No Health Hazards Due to Radiation From Mobile Towers: Government 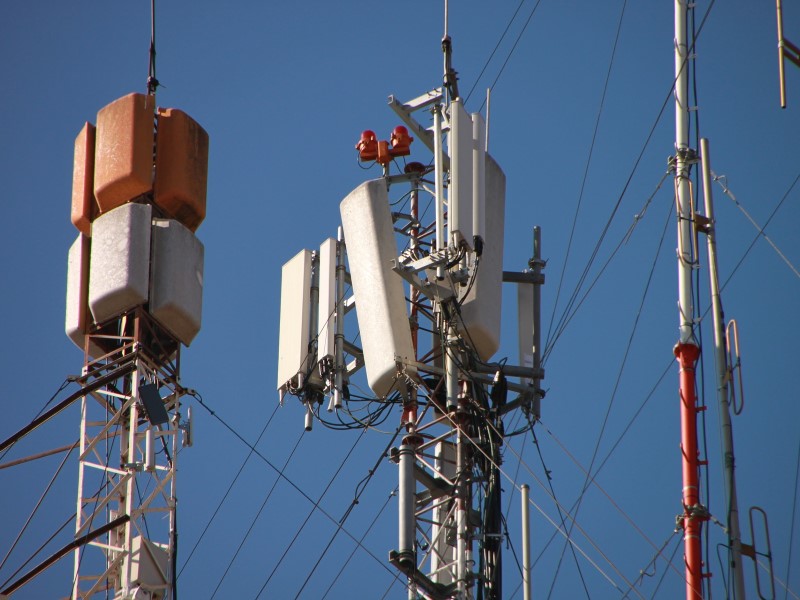 There is absolutely no truth or scientific reasons that the radiation from mobile towers and handsets has an adverse health impact on human and other living creatures, the government said in the Lok Sabha on Wednesday.

Telecom Minister Ravi Shankar Prasad wondered why such a debate in only India-centric.

"Yeh vishay kyon Hindustan mein hee uthaye jaate haen (Why are such issues raised in India only?)," Prasad said during Question Hour, adding that globally all countries from the US to Korea use mobile towers abundantly.

"There is no substantial evidence. Even World Health Organisation (WHO) after 20 years of long studies has revealed there are no such threats," Prasad said answering supplementary questions from BJP member Rama Devi and also from Ranjeet Ranjan (Congress).

Rama Devi wanted to know whether any empirical scientific research has been conducted the world over and in India on the impact of radiation from mobile towers.

"Especially it has been found that birds do not move around the mobile towers or do not undertake hatching," she said.

Prasad said a scientific study by a team of experts assigned by the Allahabad High Court has found that there is no adverse impact on human health due to mobile towers.

"I also take this opportunity to say that most often we all complain about call drops. If you want that not to happen, please allow mobile towers to come up in your areas," the minister said, adding, "Let us also be pragmatic. In today's world, can we do without a mobile phone?"

Earlier, answering another question he told CPI-M member Sankar Prasad Datta that in the last two years the government has installed 24,000 mobile towers across the country and will aoon set up over 20,000 more to improve connectivity.