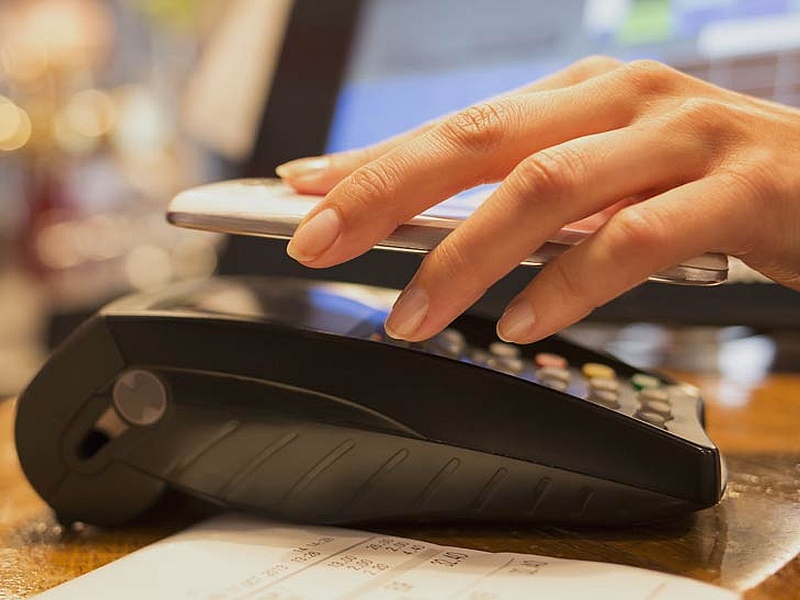 NASSCOM, telecom operators, and NITI Aayog have come together in creating a dedicated helpline - 14444 - for addressing all queries on digitial payments, as government takes strides to push for more digital transactions post demonetisation.

After the fourth meeting of the Committee of Chief Ministers on digital payments, Convenor and Andhra Pradesh Chief Minister Chandrababu Naidu said, plans are afoot to import one million PoS machines to enable cashless payments across India.

NITI Aayog Vice-Chairman Arvind Panagariya said IT industry body NASSCOM, telephone operators and the government thinktank are creating the helpline to address all queries of public regarding digital payments.

The helpline number would be made operational soon.

Briefing the media on the discussions, Naidu also said the Committee of Chief Ministers will present its interim report on digital payments movement to Prime Minister Narendra Modi within a week.

"We are planning a sustainable, long-term, policy to attract majority in India to move to digital payments through providing incentives," Naidu said.

To a query on incentives for card payments which expires on December 31, the Chief Minister said incentives to users and subsidy for smartphones are being contemplated to push digital payments across India.

"Our focus is on providing more incentives for making digital payments a mass movement," he said, adding "things are moving very positively on a digital economy for India".

He also said the Committee would recommend continuation of the incentives beyond December 31.

The government has given certain incentives post demonetisation like waiver of Merchant Discount Rate (MDR) on card usage till the year-end.

Naidu said that two major breakthroughs using existing infrastructure have been Aadhaar Pay and modified versions of USSD and UPI, and the two would be launched soon.

Significant upgrades in technology have also been made and new capacities have been added to enable millions of Indians use digital payments, he said.

An app for UPI and interoperability of USSD and UPI has now been made possible which will be a major push for 600 million Indians to use digital payments, he added.

The Andhra Chief Minister also said that the Committee is working with NITI Aayog to address existing constraints in connectivity, hardware and technical infrastructure to push cashless transactions.

During the meeting, a presentation was made regarding the best practices and learnings from other countries for a digital economy in India.