New Call Interception System to Be Operational by March: Prasad 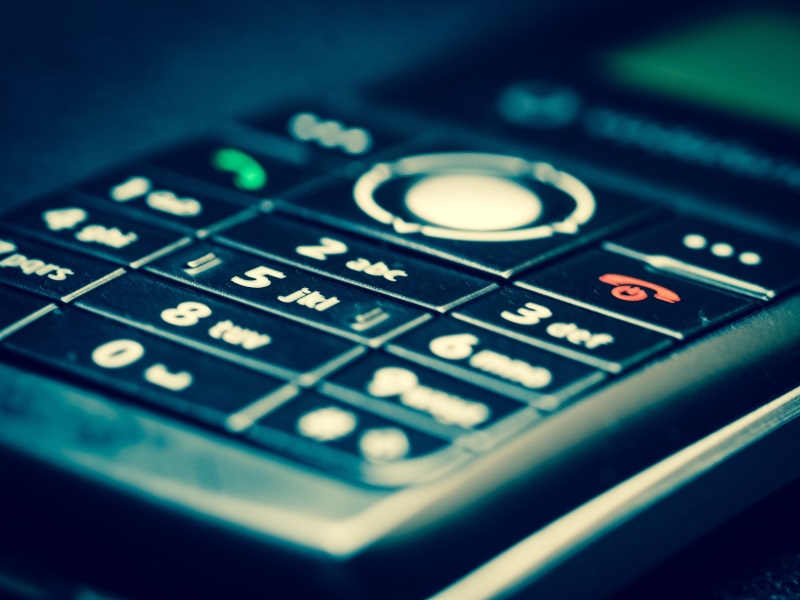 A new centralised system to monitor and intercept phones will become operational by March that will enable direct interception by security agencies without involvement of the service providers.

"Government has decided to set up the Centralized Monitoring System (CMS) to automate the process of lawful interception and monitoring of telecommunications," Telecom Minister Ravi Shankar Prasad said Wednesday.

The project is being set up with a government funding of Rs. 400 crores.

"Technology development and pilot trials have been completed and the system is anticipated to be progressively operationalised from the end of the financial year," the minister said in written reply to a Lok Sabha question.

By using CMS, security agencies will be able to lawfully intercept phone numbers without any manual intervention from service providers.

At present, security agencies are required to approach the telecom operators for intercepting communications of their targets like suspected terrorists and criminals.

"Cabinet Committee on Security has approved the project of CMS with government funding of Rs. 400 crores," Prasad said.

"The same mechanism is applicable for the interception under the CMS project also. Additionally, there is an in-built mechanism of checks and balances as security agencies or law enforcement agencies cannot provision the target and the provisioning agency cannot see the content," Prasad said.

The authorised security agencies can monitor and intercept calls as part of their probes with due permissions, although concerns have been raised from time to time about such actions infringing upon the privacy of the people.