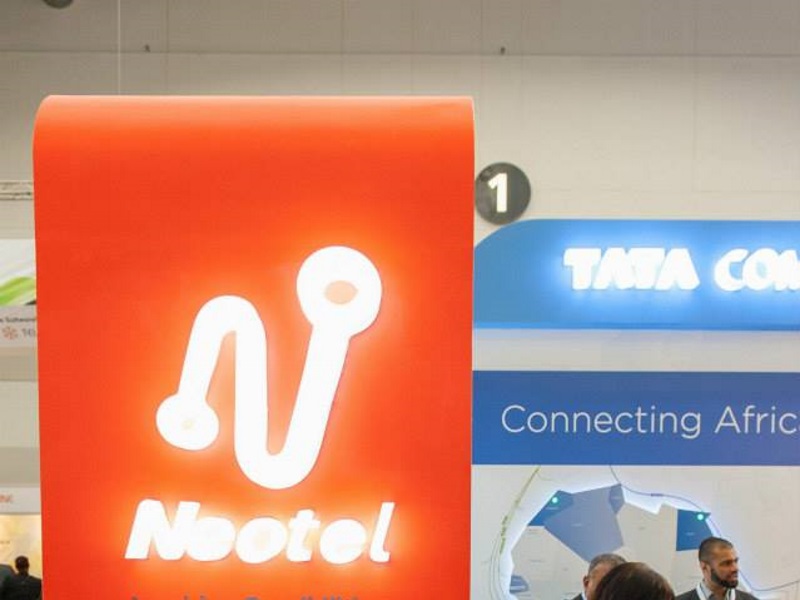 Tata Communications said that shareholders of its majority-owned South African telecom firm Neotel and Vodafone South Africa are in discussion over a revised transaction structure of the deal.

The deal, which was signed in May last year, where Vodafone's South African subsidiary Vodacom has reached an agreement to buy Neotel, controlled by Tata Communications, for ZAR 7 billion.

In dollar terms, the value of transaction at that time was around $676 million which has come down to $498 million due to depreciation in value of South African rand.

"Neotel's shareholders are now in discussions with Vodacom South Africa regarding a revised transaction structure," Tata Communications said in a regulatory filing.

"The outcome of these discussions will directly impact the extent of the approval being sought from the Competition Tribunal and the scope of the hearing. Accordingly, Neotel and Vodacom South Africa have requested that the hearing be postponed," Tata Communications said.

The details applicable to the postponement are to be determined at a Competition Tribunal hearing in Johannesburg on Monday, it added.