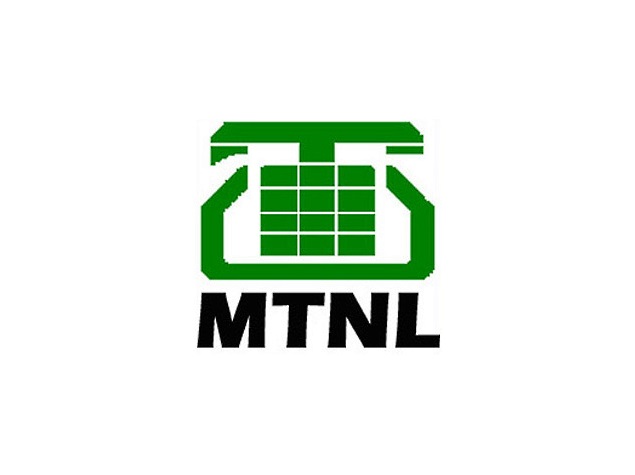 State-run telecom operator MTNL on Thursday said it is introducing unlimited free local calling at night for its landline and broadband customers to any network, effective Friday.

"MTNL has decided to introduce unlimited free local calling for its landline and broadband customers (combo) between 10pm and 7am to any network. The free unlimited calling facility is also available for Delhi MTNL landline customers to any network to Mumbai and vice versa during the same hours," it said in a statement.

"It will be implemented with effect from May 1, 2015. These are aimed at providing greater value proposition to its esteemed customers," MTNL said.

According to data from telecom regulator Trai, MTNL had 11.4 lakhs wired Broadband service subscribers as of February this year.

India's telephone (wireline) subscriber base stood at 2.67 crore at the end of February 2015 of which MTNL accounts for over 35 lakh subscribers.

Last month, state-run BSNL also announced unlimited free calling scheme during night hours from its fixed line phones to any operator including mobile phones anywhere in the country from May 1.

The scheme would be operational between 9pm to 7am and would cover all type of connections, BSNL said in a statement, adding the plans were an attempt to boost landline business.

"BSNL has introduced unlimited free calling during night hours from its landline phones to all landline phones and mobile phones of all service provider's network on all India basis from 1st May," BSNL said.