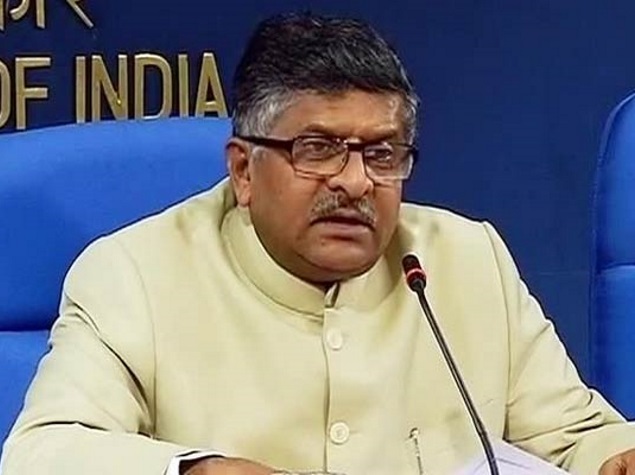 A group of parliamentarians cutting across parties met Union Minister Ravi Shankar Prasad and telecom officials to discuss issues being faced by BSNL and the competition posed by private players.

"MPs who attended Friday's meeting gave overwhelming support to Mr (Ravi Shankar) Prasad's initiative to revive BSNL. They were not only concerned about the deteriorating quality of BSNL services, but even apprehended private players' role in obstructing growth of BSNL which enjoyed a lead position in the sector till 2004," an official statement stated on Saturday.

The MPs in attendance were from Rajasthan, Himachal Pradesh and North Eastern states.

The meeting was first in a series of such deliberations to make telecom officials directly answerable to parliamentary representatives so as to have a first-hand account of public sector player's performance, problems faced and possible solutions.

The Telecom Ministry will be shortly holding a meeting of all interested parties to speed up the process of improving the quality and reach of telecom signal from BSNL, the statement added.

The Telecom Minister directed the Department of Telecom to convene more such meetings so that Members of Parliament can get to raise issues directly with officials concerned.

The MPs, on their part, chipped in, offering land for setting up BSNL towers and providing funds from MPLAD scheme for this purpose.

The MPs were apprised about the new initiatives being taken by BSNL to improve its viability, which include wifi and data centre services and introduction of next generation network switching technology.

"It was pointed out that four million lines in phase-I will have NGN (next generation network) by the end of this fiscal while a total number of 14 million ports are planned.

Some 2,500 hotspots are planned for the year of which 41 hotspots have already been deployed," the statement read.

Infosys Aims to Become a $20 Billion Company by 2020
Days After Mi 4i Launch in India, Xiaomi Announces Ratan Tata Investment