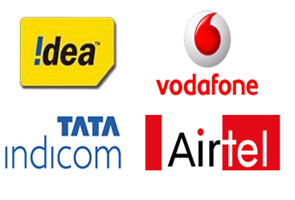 Total subscriber base stood at 960.9 million and overall teledensity (telephones per 100 people) in India reached 79.28 percent in May.

Bharti Airtel added the most over 2 million subscribers, taking its subscriber base to 185.3 million at the end of May.

Idea Cellular saw the second highest addition at 1.75 million users in the month.

Tata Teleservices, which had lost 0.51 million users in April, turned positive by adding over 0.3 million new users in May.