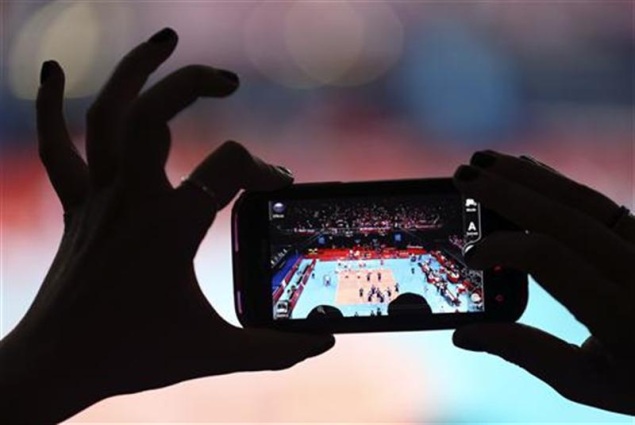 Mobile data traffic in the country soared by 92 percent to around 25 petabytes in 2012 on the back of higher 3G uptake on account of cheaper tariffs, a study by Nokia Siemens Network said today.

One petabyte equals a quadrillion (fifth power of 1000) bytes.

The study said 3G tariff reductions in mid-2012 boosted its uptake, especially in metros and Category A circles.

"The 3G price reductions in mid-2012 provided the much needed fillip to its uptake. On an average, the 3G-2G price differential has reduced from 7X (beginning of 2012) to 2X (end of 2012), favourably impacting the 3G uptake in India," it said.

3G now constitutes one-third of all mobile data as against one-fourth of all data in mid-2012.

However, more than half of all 3G-enabled smartphone owners still access mobile data through 2G.

The study said mobile data growth in the country is in line with other high growth mobile data markets around the world and it is expected that by 2020, operators need to service 1GB data per user per day.

The study said growth rate of Indian smartphone subscribers in 2012 was one of the highest in the world.

"The smartphone subscribers grew at over 50 percent, much ahead of those in developed countries such as US, Japan, Korea etc. This is a positive trend for 3G uptake, as globally 3G penetration has grown with increase in smartphone penetration," it added.

What makes Lenovo outshine its PC rivals?
Apple wants to include Samsung Galaxy S4 in US patent lawsuit