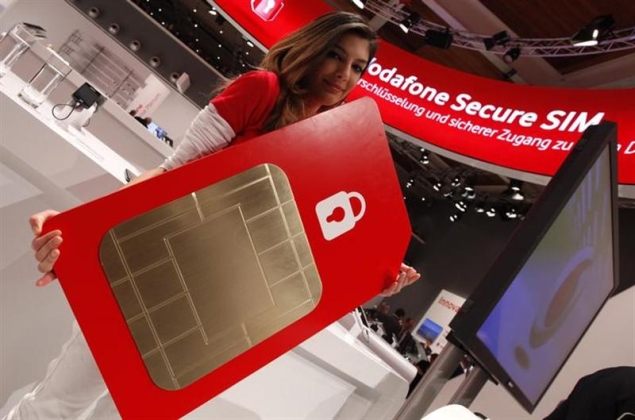 India's second largest telecom operator Vodafone expects phone call and other mobile services rates to go up every year, indicating that low tariff regime may not be sustainable any longer for the industry.

"We have lower tariffs for 18 years against inflation of 8-9 percent per year. Now, can you do that forever? No you can't," Vodafone India Managing Director and Chief Executive Officer Marten Pieters said in an interview to PTI.

"So the point has come where lowest has been seen, we will have to increase our tariffs every year depending on cost levels," he said.

He said that like everyone else, the telecom industry too has to increase the prices.

Last month the company increased 2G mobile Internet rates along with two other players, Airtel and Idea Cellular, in the range of 25-30 percent.

"We started 6-7 times high tariff rate when we opened up 3G network. It is now back to 1.5 to 1.6 times of 2G data rates. It over time will come together. But it can't come over time just by lowering 3G tariff, it needs to also see increase of 2G tariffs. Once it is equal, it doesn't matter to customer anymore," Pieters said.

Pieters said that industry will have to work to create efficiency in the network to handle increasing load.

"My assumption is that our price increase will always be lower than inflation but you can't of-course forever keep lowering your prices, its impossible," he added.

Bharti Airtel too has said recently that the current tariffs in the country "are at absolutely unsustainable levels".

Pieters said however that despite the tariff hikes India still has the lowest tariffs in the world.

"India has still the lowest tariffs in the world. I think there is only one country which is coming closer, which is China. The only difference being that in China, there are only three operators, they are very profitable and they invested last year USD 55 billion in telecom infrastructure. We did USD 5 billion, so what's better for the country," he added.

GDC Next: Five big ideas for next-generation gaming
BlackBerry 10 devices may get to install Android apps directly from Google Play