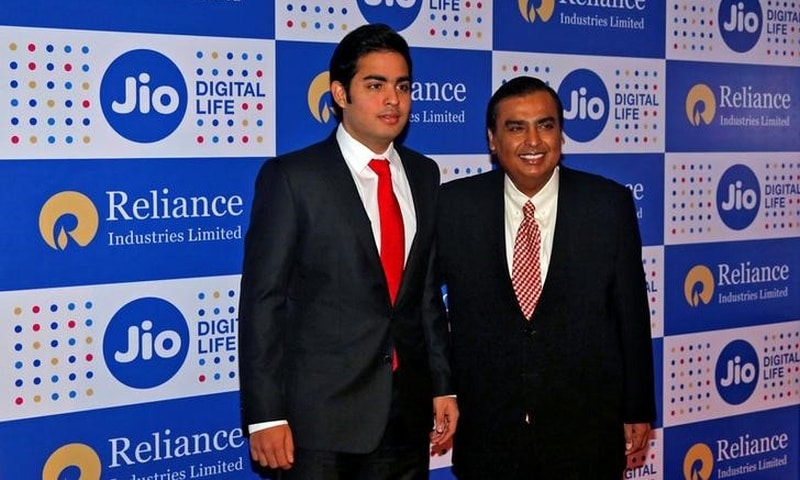 Reliance Jio services has announced tariff plans that promise to shake up the telecom industry. At launch, Jio's various prepaid plans were outlined. Later, seven postpaid plans were also revealed, with the same rates as the prepaid plans (with taxes extra).

On all Reliance Jio plans, voice calls are completely free, with no limits mentioned on voice usage. Data on postpaid plans is in line with their prepaid Jio counterparts as well - you have plans starting from Rs. 149 per month offering 300MB of data, all the way up to the plan at Rs. 4,999 per month, offering 75GB of data.

The postpaid plans end up being a little more expensive than prepaid plans because you'll have to pay tax on top of the listed price. However the validity of prepaid plans is for 28 days, while you'll be paying per month with the postpaid plans. All Jio plans offer free voice calls, whether local or STD, and offer free roaming. All postpaid Jio plans also offer 100 free national and local SMS per day, and a free subscription to the Reliance Jio apps bouquet.

Here's a full breakdown of the Reliance Jio postpaid plans:

All these plans come with free access to the various Jio apps, such as JioTV, JioCinema, JioMusic, and so on. Using the apps does count against your data though - the app subscription (valued by the company at Rs. 15,000 per year) is the only thing that's free here.

And what happens once you cross your data limit? Reliance Jio meters every 10KB you use, and charges you for the next higher pulse. And if you use more than your Wi-Fi limit at a Jio public hotspot, you'll be paying Rs. 50 per GB for continued use. Of course, for now, we get the "one time special benefit" of no monthly rental until December 31, 2016. This comes with a daily usage limit of 4GB 4G data, after which speed is throttled to 128Kbps.

(Also see: List of VoLTE Mobiles That Will Work on the Reliance Jio Network)

On the plus side, Reliance Jio is not charging anything to onboard users - there are no registration charges, no enrolment fees or advance rentals, and no security deposits except for international roaming, where you have to pay (refundable) Rs. 4,000.

(Also see: How Will Reliance Jio Make Money With Its 'Crazy' Plans?)