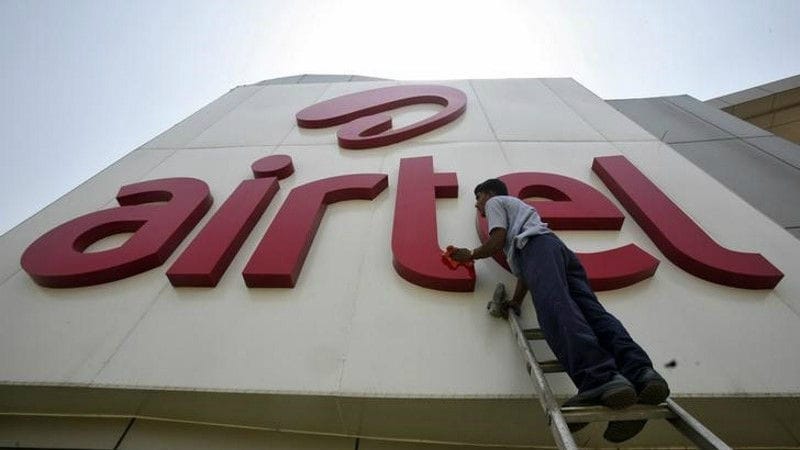 Less than a week after Jio announced an exclusive plan for iPhone users, Airtel has launched a similar plan with 84GB of bundled data. The new Airtel Rs. 799 plan is available only for prepaid users, and comes with unlimited STD and local calls, and validity of 28 days. This plan is in direct competition with the aforementioned Jio Rs. 799 pack that is only provided to iPhone users and comes with 3GB of daily data allowance, as well as free calls and SMSes and Jio apps subscription. This is the latest skirmish between the market leader and the telecom upstart that launched operations a year ago.

As with other plans, the ‘unlimited’ calls are actually restricted to 250 minutes per day and 1,000 minutes per week for both local and STD calls. Those who buy the new Airtel plan via Airtel Payments Bank will get cashback of Rs. 75.

The new Airtel plan is positioned between the Rs. 549 and Rs. 999 plans that offer 2GB data per day and 4GB data per day, respectively. Both these plans also provide unlimited local and STD calls as well. BSNL was the first telecom operator to offer a recharge pack with 3GB data per day, with its Triple Ace plan in April.

Airtel, Jio, and BSNL – along with Vodafone and Idea Cellular – have been locked in a battle to win market share amid tough competition in the telecom sector. Jio has amassed a user base of over 125 million within a year of launching operations, during which the industry has seen data becoming cheaper and free calls commonly available with plans by major operators.

8 Reasons Why You Must Grab the New Lenovo K8 Plus This Festive Season
Google Pixel 2, Home Mini, Pixelbook Renders and Details Spotted Ahead of Launch