The Jio Fiber base plans will start at 100Mbps, and can go up to 1Gbps. 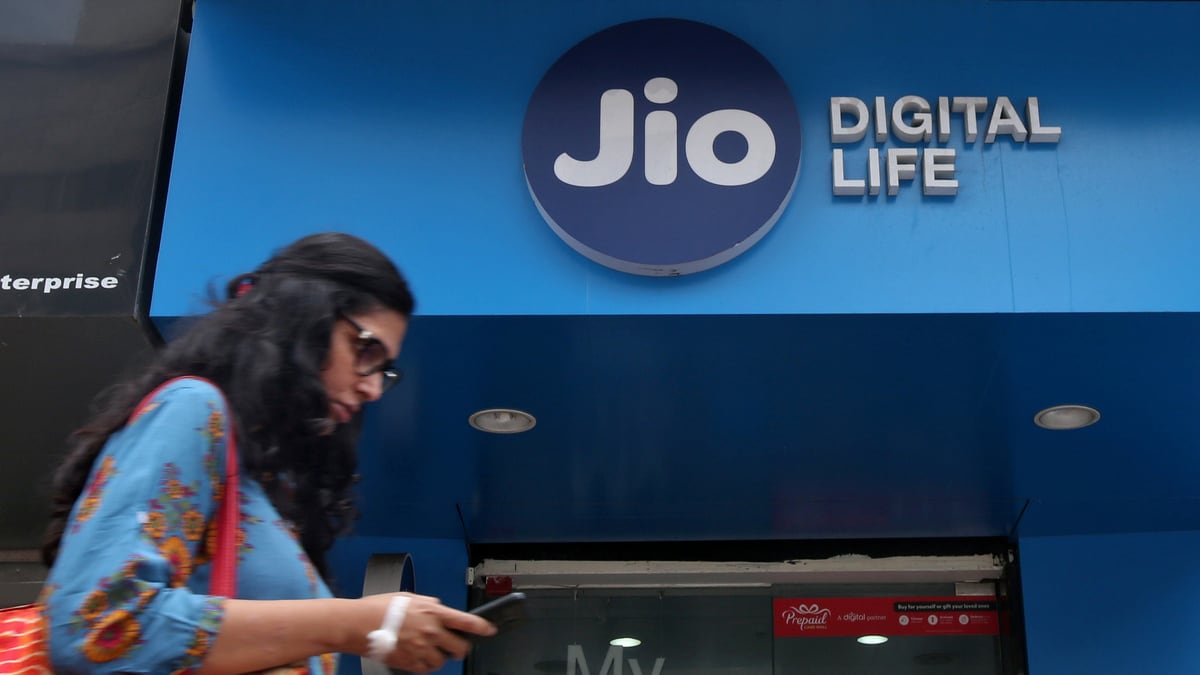 The pricing scale and style of Reliance Jio's fibre-to-the-home (FTTH) services, Jio Fiber, will expand the market and increase the scope for all operators to grow, including Airtel, since the home broadband penetration in India is well below 10 percent, according to analysts.

"We believe that Jio's FTTH Rs. 700 price point is comparable to Bharti's broadband average revenue per user (ARPU) of Rs. 825. Jio's launch is going to expand the home broadband market which will be beneficial for Bharti as well. Home broadband penetration is well below 10 percent in India where addressable homes are around 240-250 million", Fitch Ratings Director Nitin Soni told IANS.

Soni did not specifically say Jio would prevail over other players and standalone operators in the FTTH segment.

In its 42nd annual general meeting on Monday, Reliance Industries Ltd (RIL) announced the launch of its much-awaited Jio GigaFiber services. The Jio Fiber base plans will start at 100Mbps, and can go up to 1Gbps, with prices ranging from Rs. 700 to Rs. 10,000 depending on usage.

Customers opting for the annual Jio Forever plan in Jio Fiber will also get an HD or 4K LED TV and a 4K set-top box free.

Additionally, Jio Fiber subscribers will be able to make voice calls from home to any Indian telecom network for free. The international calling tariffs will also be lower.

On a comparative basis, the biggest competitor of Jio GigaFiber in the Indian market is Bharti Airtel with which also offers speeds up to 100 Mbps. In Delhi, Airtel's monthly plans start from Rs. 799 with internet speeds of up to 40Mbps and 100GB broadband data. The 100Mbps plan is priced at Rs . 1,099 per month with 300GB broadband data. The company also has Rs. 1,599 and Rs. 1,999 plan with speeds up to 300Mbps and 100Mbps respectively. The Rs. 1,999 plan does not come with a data limit.

State-owned BSNL also offers a wide range of plan on its Broadband Internet Service on Bharat Fiber (FTTH). BSNL's Bharat Fiber plans start from Rs. 777 to Rs. 16,999 per month. The cheapest Rs. 777 plan brings up to 50Mbps speeds till 500GB and the speed is throttled to 2Mbps beyond the data limit.

South India-based ACT Fibernet is an old player in this space and is India's largest fibre-focused wired broadband ISP in terms of the number of fibre broadband internet subscribers. The company enjoys the highest market share in Hyderabad in the wired broadband market and relies on the same fibre network infrastructure as RIL's upcoming Jio GigaFiber service.

Then there is Hathway, which has revamped its unlimited plans and offers faster speeds and more data to take on Reliance Jio's GigaFiber. In Delhi, the company has a SuperThunder 150Mbps plan with a fair usage policy (FUP) limit of 200GB. The 100Mbps plan of the Hathway is called Superstorm 100 and comes with a 130GB monthly FUP limit.