Jio Fiber saw a decrease of 20,000 users in the month of January this year. 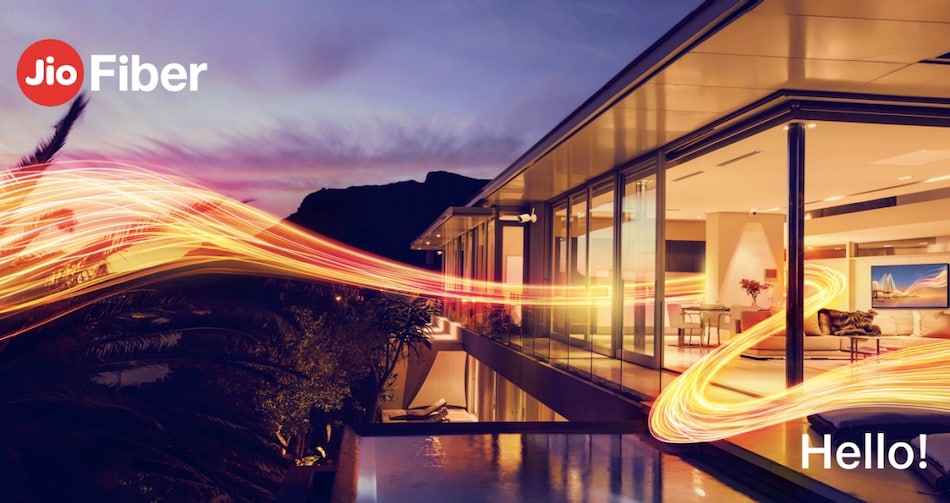 Jio saw its number of wired broadband users declining for the first time since the launch of its Jio Fiber service, according to the latest report by Telecom Regulatory Authority of India (TRAI). The number of Jio Fiber subscribers stood at 8.4 lakhs at the end of January 2020, a decline of 20,000 subscribers as compared to 8.6 lakh subscribers in the previous month. In contrast, the number of Airtel's broadband subscribers, nearly three times of Jio's, are continuing to grow since November 2019.

According to the report by TRAI, the total number of wired broadband subscribers in the country was 1.91 crores at the end of January 2020. It said that Jio's wired broadband service Jio Fiber stood at fifth position in terms of the total number of users. As mentioned above, its user count reduced to 8.4 lakhs in January this year. On the other hand, Airtel has been adding customers for the past three months. The number of its users stood at 24.3 lakhs, adding 10,000 subscribers every month since November.

BSNL remained the biggest player in the market with 82.3 lakh subscribers in January. However, the number of its subscribers is decreasing continuously in recent months. Apart from that, ACT, the third biggest player, had 15.4 lakh users. The company has been seeing new customers joining its service. According to the data, Hathway is also adding new subscribers and its latest subscriber count stood at 9.2 lakhs.

Looking at the overall number of broadband users, the data shows that there are a total of 67.34 crore (wired and wireless) broadband subscribers in the country. Reliance Jio is the dominant player here with 37.74 crores subscribers. Airtel and Vodafone Idea had 14.48 crore and 11.8 crores subscribers, respectively.