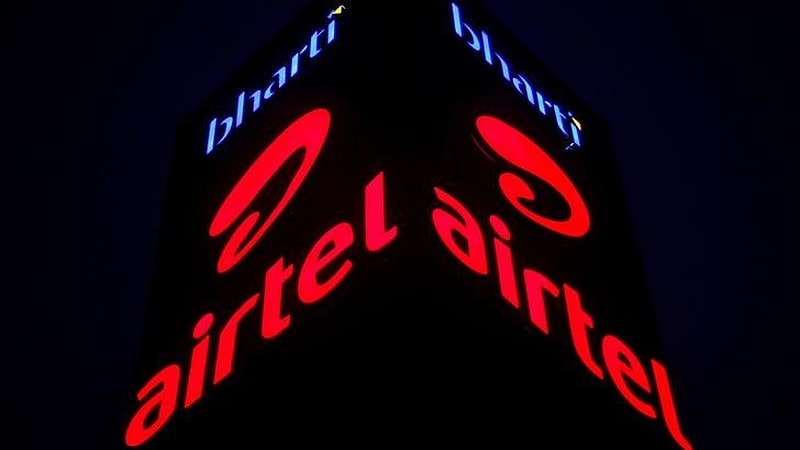 "The financial stress in the industry continues due to double digit revenue decline and will be further accentuated by the reduction in IUC (Interconnect Usage charges) rates in the next quarter," Gopal Vittal, MD and CEO, India and South Asia, Bharti Airtel said in a statement.

This will eventually force operator consolidation and exits as the industry has witnessed in the recent past, he added.

The consolidated revenues for just-ended quarter, at Rs. 21,777 crores, represented a year on year drop of 10.4 percent (reported drop of 11.7 percent) on an underlying basis (that is adjusted for Africa and Bangladesh divested operating units and tower assets sale), Airtel said.

India revenues for the September quarter at Rs. 16,728 crores have declined by 13 percent over the year ago period, led by mobile drop of 16.8 percent.

Bharti Airtel along with other established telecom firms has been engaged in a fierce tariff war with Mukesh Ambani controlled Reliance Jio.

Over the past few quarters, Bharti Airtel has been blaming the "pricing disruption" in the Indian telecom market caused by the Jio entry for the declining industry revenues and stress on sector profitability, cash flows and leverage.

The company's consolidated net debt rose to Rs. 91,480 crores against Rs. 87,840 crores in the previous quarter. The company said it had "stepped up" the capex investments in the quarter on the back of data coverage and capacity.

Net debt excluding the deferred payment liabilities to the Telecom Department and finance lease obligations increased by Rs. 2,554 crores sequentially in the quarter, the company added.

"The forex and derivative loss for the quarter was at Rs. 422 crores compared to loss of Rs. 302 crores in the corresponding quarter last year," it said.