Jio has topped the 4G download speed chart for the month of February 2018, data revealed by the Telecom Regulatory Authority of India (TRAI) showed. The report - generated by TRAI's MySpeed app - shows Airtel in second place, Vodafone in third, and Idea in the fourth. The Jio download speeds in February were slightly higher than its performance in January, but significantly lower than its record showing in December, and slightly lower than its results in November. The three other operators had marginally lower speeds in February when compared with January, making Jio the only operator to see a rise during the month. 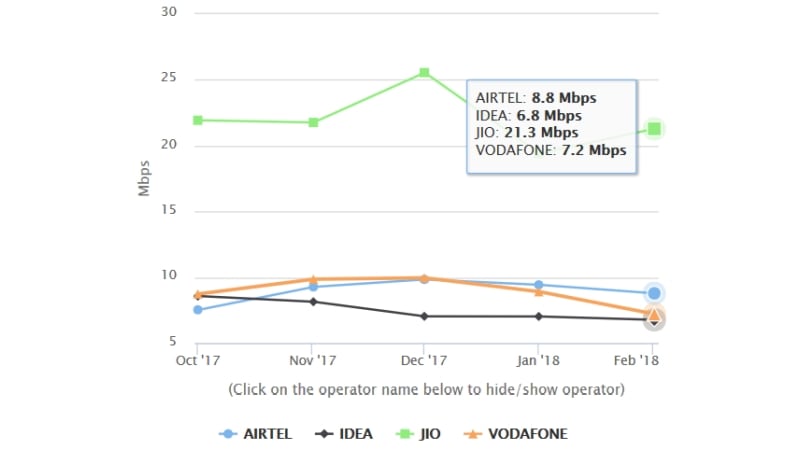 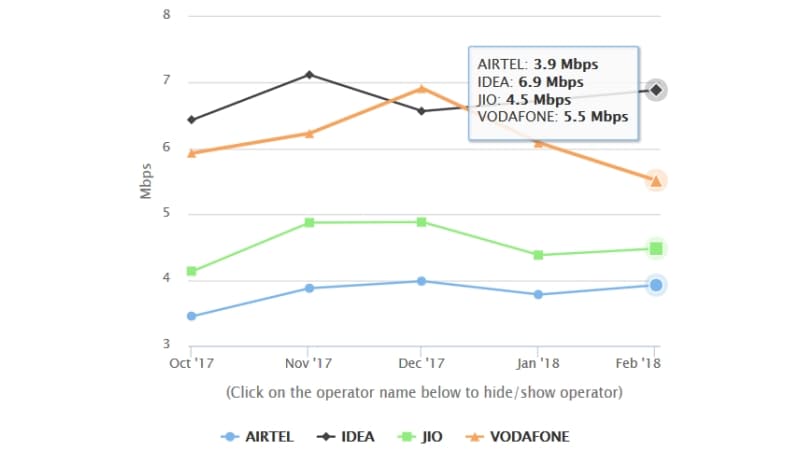 The Americans, Star Wars: The Last Jedi, and More – The Weekend Chill
Monty Python, the Bourne Trilogy, Fargo, and More on Netflix in April