Reliance Jio’s subscribers get excellent network quality only 45.5 percent of the time 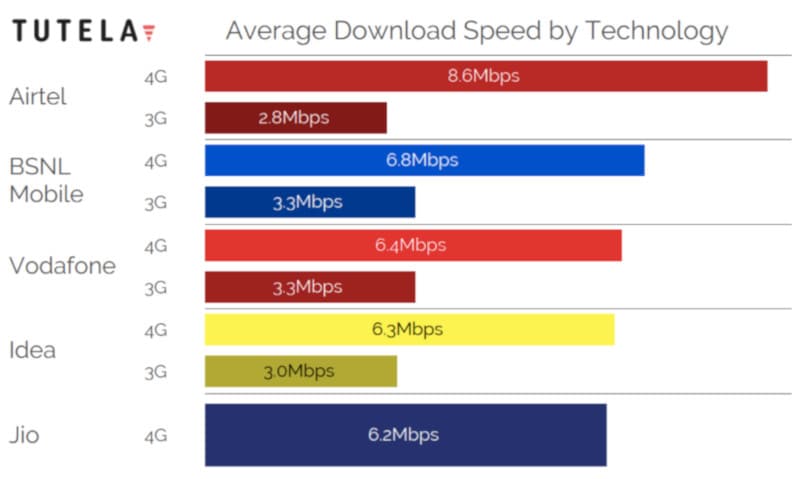 “Across the entire country, Jio had the best overall consistent quality, with 95.7 percent of all tests meeting the standards for either basic or excellent consistent quality. That means that Jio's users were able to make a VoIP call, check emails, or use most basic apps 19 times out of 20,” wrote Tutela in its report.

In terms of the regional availability of network, Jio's basic consistent quality network tops or ties with Airtel in pretty much all Indian states, except Odissa, where Airtel is the leader. Moving the network latency, Vodafone rules the roost with 49.5ms on 4G, followed by Airtel, Jio, and Idea. BSNL tops the list in terms of the 3G network latency, followed by Vodafone, Idea, and Airtel. 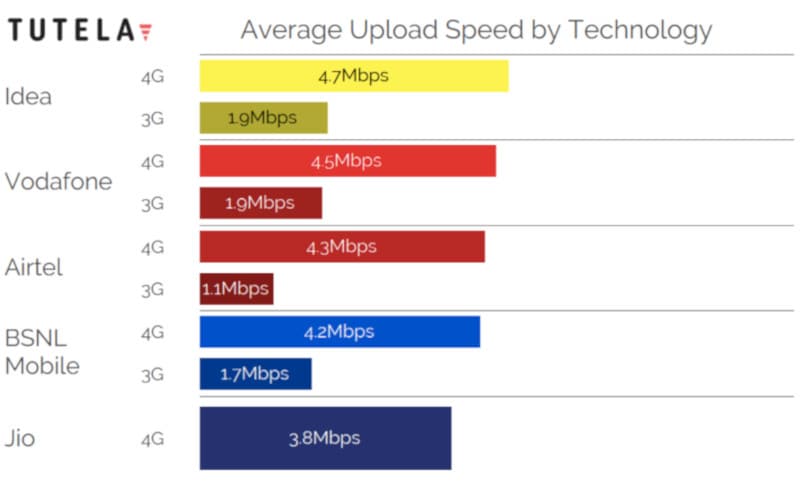 According to Tutela, it is using crowdsourced data taken between December 1, 2018 and January 30, 2019 to come to these conclusions. The research firm mined 29.6 million speed tests and 268 billion measurements for the report.