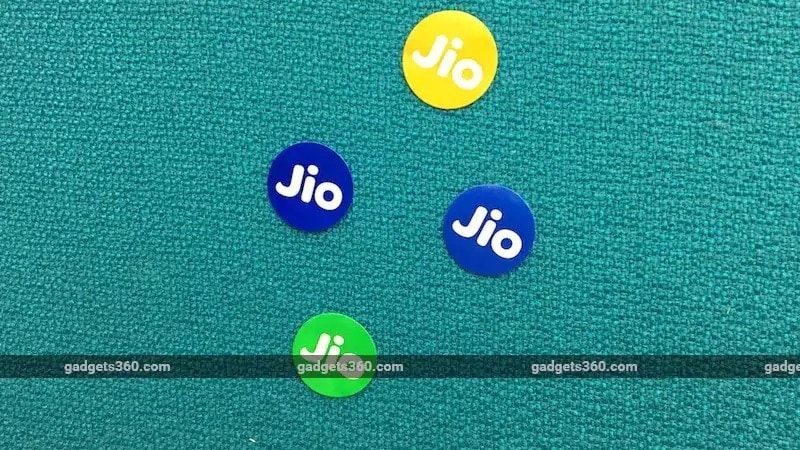 According to a report by Telecom Talk, Reliance Jio is rolling out the Jio Celebrations Pack with four days of validity. The new offering is also said to bring 2GB data per day for four days, which translates to a total of 8GB data.

You can check the availability of the Jio Celebrations Pack on your connection by signing in to the MyJio app. Once logged in, you need to scroll down to the My Plans section to see the new pack. The section notably refreshes the data benefits at around 12am on each day through the offer period.

It is worth noting here that Jio Celebrations Pack is available to a limited set of users. Some users on Twitter reported its arrival. However, Gadgets 360 wasn't able to independently verify the new offer.

As we mentioned, Reliance Jio originally launched the Jio Celebrations Pack with 2GB daily data benefits for five days back in September last year. The company extended the pack for some users in November.