Jio Overtakes Airtel to Become No. 2 Telecom Operator in India

Both Vodafone Idea and Airtel lost subscriber in May 2019. 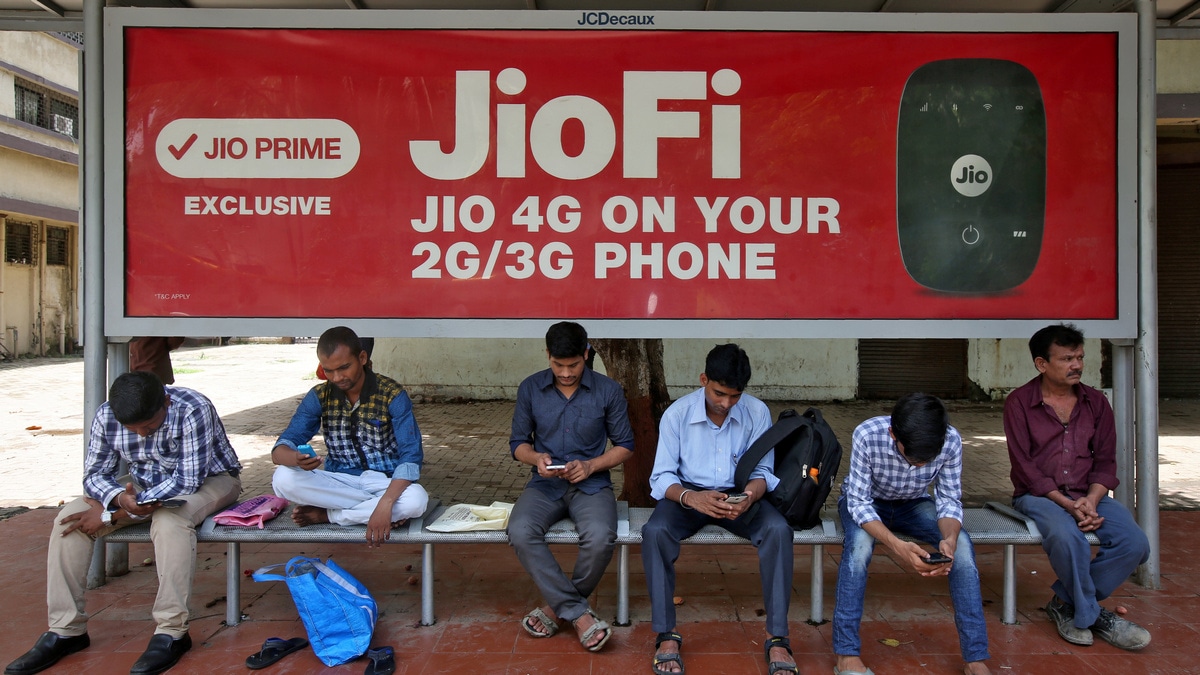 Reliance Industries' telecom unit Jio pipped rival Bharti Airtel to become India's second-largest operator by subscribers as of May, government data showed. Jio, controlled by Asia's richest man Mukesh Ambani, has disrupted the telecom industry in the country since it was launched in 2016, offering cheap bundles and prompting shutdowns.

As of the end of May, the operator had added 8.2 million users since April to end the month with 323 million wireless customers, data from the Telecom Regulatory Authority of India (TRAI), showed. The data was published on Friday.

Both Vodafone Idea, which was the top operator with 387.6 million customers, and Bharti Airtel lost users over the month. Apart from Jio, BSNL also added subscribers, although just 24,276.

According to TRAI, Vodafone Idea has 33.36 percent of the market share, followed by Reliance Jio with 27.80 percent and Bharti Airtel with 27.58 percent. BSNL and Tata Tele have 9.98 percent and 0.30 percent market share, respectively.

Reliance Industries is expected to post quarterly results later in the day. The company has been betting big on the unit as it diversifies from its core oil and gas operations.