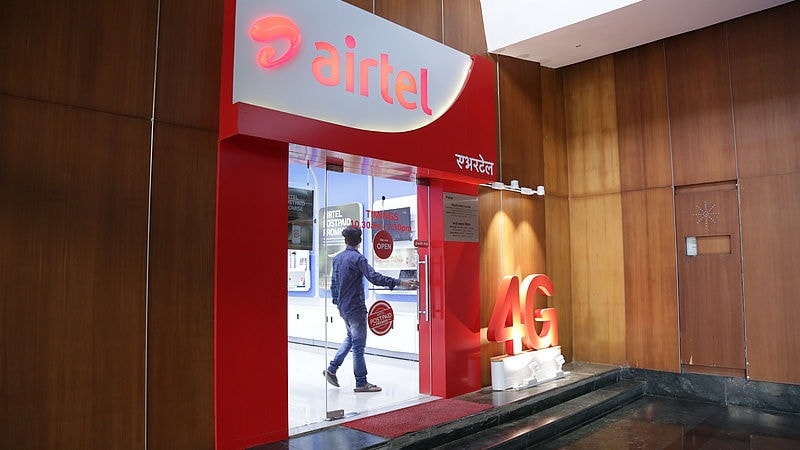 Airtel has announced a prepaid pack worth Rs. 49 that offers 3GB of 3G/ 4G data with a one-day validity to select subscribers. Airtel already has a prepaid pack priced at Rs. 49, but it offers 1GB of 3G/ 4G data only, and is meant for all users, not just limited ones. With the new offer, Airtel will take on Reliance Jio's Rs. 49 pack, however, the Jio plan has a validity of 28 days.

To avail the Rs. 49 plan, Airtel prepaid users will need to open the My Airtel app or go to the company's website. The new pack is available under the Data section. Here, prepaid subscribers can check if they are eligible for the offer. If you aren't eligible, it will show only 1GB of 4G data. When it comes to offers close to Airtel's Rs. 49 plan, Jio has a recharge pack worth Rs. 49.

Notably, the Rs. 49 plan by Jio can only be availed by Jio Phone users. The plan offers 1GB data and unlimited voice calling for a validity period of 28 days. Coming back to Airtel, the telecom service provider had announced a Rs. 65 plan that offers 1GB 2G/ 3G data with 28 days validity. It has also been offering 30GB of free data to users upgrading to a 4G smartphone. Under the offer, Airtel customers using 2G/ 3G mobile handsets are entitled to the free data when they switch to a 4G smartphone.

Te recall other new offers from Airtel, the company recently launched the Rs. 249 recharge pack and updated its Rs. 349 pack to offer more data to consumers. Airtel is offering 2GB data per day for 28 days at Rs. 249, and it has revised its Rs. 349 pack to offer 3GB data per day for 28 days, up from 2GB per day. Also, another new Airtel plan worth Rs. 499 provides 2GB of daily data for 82 days.