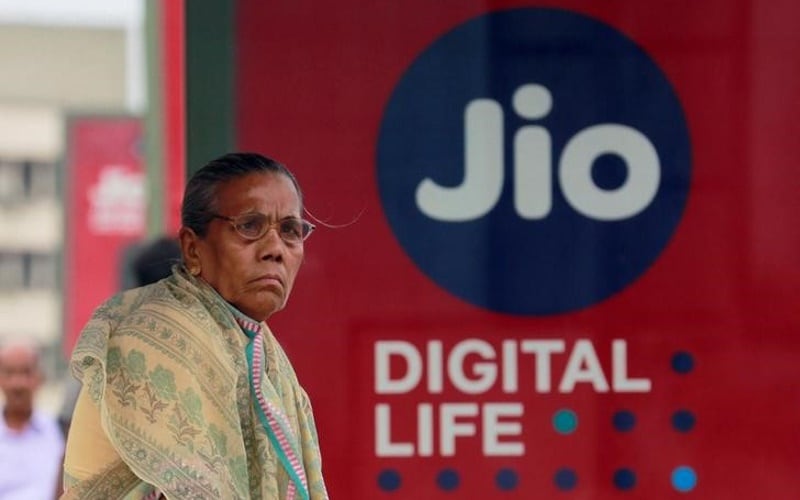 Rating agencies and analysts on Wednesday said the decision to more than halve IUC charges will dent incumbent operators' earnings but benefit new entrant Reliance Jio, even as sector watchdog TRAI maintained its decision is scientific and not to help any player.

The TRAI decision "would adversely impact the larger incumbents over the medium term, and in the process benefit the new entrant Reliance Jio," domestic rating agency Icra said.

Global ratings agency Fitch said the cut in the interconnect user charges will lead to transfer of up to $600 million (roughly Rs. 3.859 crores) per year to newcomer Reliance Jio from the incumbent operators.

It said the move will bring a "significant cost-savings and lead to faster-than-expected break-even" in pretax profits for RJio.

The pretax profits of the incumbents, including Bharti Airtel, Idea Cellular and Vodafone, will get dented by 3-6 percent for the financial year ending March 2018, it said.

Sector watchdog Telecom Regulatory Authority of India (TRAI) has dismissed charges of non-transparency in its decision to cut the interconnect user charge (IUC) by 57 percent to 6 paise from October and make it zero from 2020, as scientific and driven by considerations of consumer and industry interest, competition and march of technology.

The incumbents are reported to be contemplating to challenge the TRAI decision in the courts.

Fitch explained that operators pay the IUC when one of their customers makes a voice call to a user on another network, with the fee going to the operator on which a call terminates and hence, those with large subscriber bases tend to be net recipients of these interconnection fees.

Icra said while larger incumbents had been net earners of IUC revenues, the extent of gain had increased following the launch of services by RJio, with free voice plans leading to higher off-net outgoing traffic from RJio subscribers.

"Thus, the latest TRAI regulation is expected to translate into savings for RJio in terms of the IUC it had to pay to other operators," it said, adding that Jio paid Rs. 2,589 crores to other operators on this account in FY17.

The agency, however, said that the removal of the IUC will have a "much smaller impact" as the payment by Jio, which had a 9.6 percent subscriber share with 98 million customers in July 2017, for interconnections fees to incumbents will fall with the growth in subscriber base.

For the largest telco Bharti, it estimated a 5 percent reduction in revenue and pretax profits in FY18 due to the IUC cut and competitive pressures.

The agency maintained its negative outlook on the telecom sector and said it sees the average blended revenue per user falling 5 percent to Rs. 150 during the fiscal ending March 2018.

It said Jio is gearing up with more offers to attract more subscribers and estimated the new entrant's revenue market share to double to 10 percent by 2018.

Domestic brokerage Kotak Securities said it will hit incumbents' pretax profits by 3-5 percent in FY18, 6-10 percent in FY19 and 7-12 percent hit in FY20.

The impact will be lowest on Bharti and the highest on Idea Cellular, it added.