On Friday, mobile Internet was ordered shut in at least 18 districts in Uttar Pradesh, a telecom industry source told Reuters. 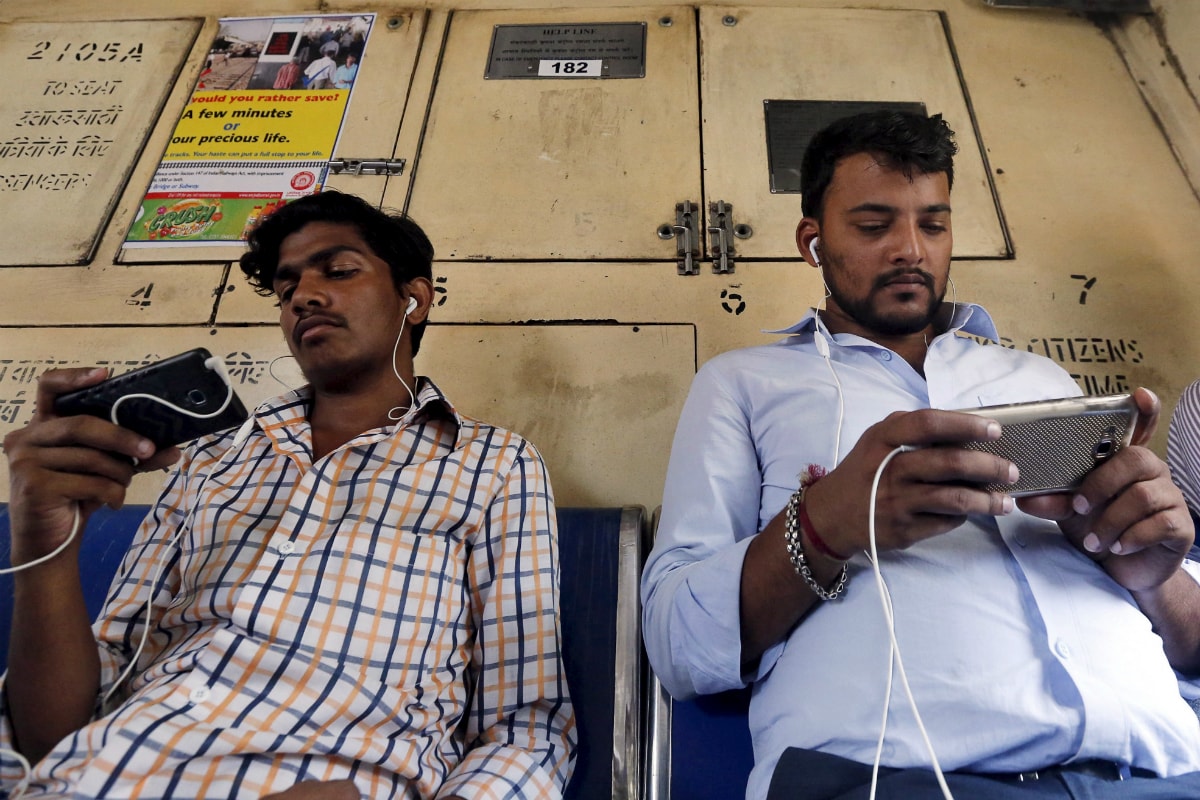 Indians consume an average 9.8 gigabyte of data per month on their smartphones, according to Ericsson

Mobile operators are losing around Rs. 2.45 crores ($350,000) in revenue every hour they are forced to suspend Internet services on government orders to control protests against a new citizenship law, a top lobby group said on Friday. Countrywide protests have raged for three weeks after parliament passed legislation which gives minorities from neighbouring Pakistan, Afghanistan and Bangladesh a path to citizenship but excludes Muslims. That, coupled with a plan for a national register of citizens, are seen by critics as anti-Muslim moves by Prime Minister Narendra Modi.

To quell protests, government has deployed thousands of police as well intermittently ordered mobile data shutdowns at a time people have used social media such as Instagram and TikTok to wage a parallel battle online. Such Internet suspensions have been criticised by Internet freedom activists.

On Friday, mobile Internet was ordered shut in at least 18 districts in Uttar Pradesh, a telecoms industry source told Reuters.

A Reuters witness received a text message from an Internet service provider announcing that home broadband services on the outskirts of capital New Delhi will be unavailable for 24 hours, till the morning of December 28.

Indians consume an average 9.8 gigabyte of data per month on their smartphones, the highest in the world, according to Swedish telecoms gearmaker Ericsson. The country is the biggest market by users for social media firm Facebook and its messenger WhatsApp.

Internet shutdowns should not be first course of action, said the Cellular Operators Association of India (COAI), which counts mobile carriers Bharti Airtel, Vodafone Idea and Reliance Industries' Jio Infocomm as its members.

"We've highlighted the cost of these shutdowns," COAI director general Rajan Mathews told Reuters. "According to our computation at the end of 2019, with the increase in online activities we believe the cost (of Internet shutdowns) is close to 24.5 million rupees for an hour of Internet shutdown."

The revenue losses will pile on to the woes of India's telecoms sector, bruised by a price war and saddled with a combined $13 billion (roughly Rs. 92,855 crores) in overdue payments following a Supreme Court ruling in October.

Bharti, Vodafone Idea and Reliance Jio did not respond to emails seeking comment.

The bans follows an unprecedented shutdown of Internet and text messaging services in parts of Delhi last week, widening a communications clampdown in restive areas stretching from disputed Kashmir to the northeast.

Internet services in Indian Kashmir were suspended for over 140 days since New Delhi relegated its status to a federal administered territory from a state, making it the longest such shutdown in a democracy, according to digital rights group Access Now.

Mobile Internet Services Restored in Kargil After 145 Days; No Such Relief for Jammu and Kashmir