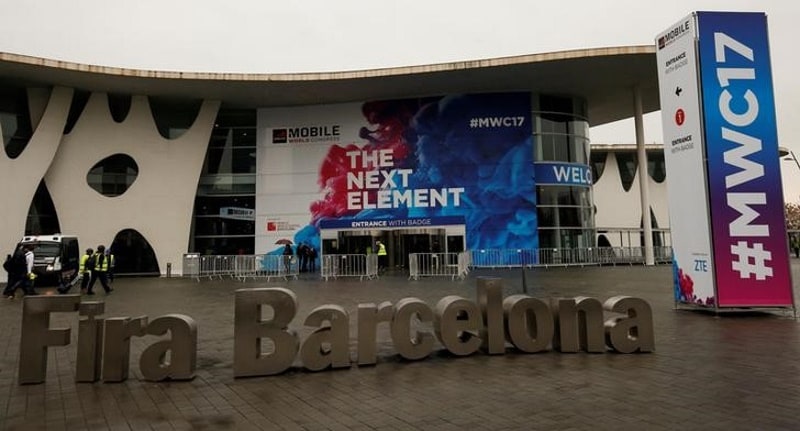 India is all set to host for the first time its own mobile mega show 'India Mobile Congress' from September 27-29 to showcase the country's growing prowess in the global telecom market.

The event, to be held in New Delhi, is being billed as India's answer to high profile and marquee mobile shows that are held annually in markets like Shanghai and Barcelona.

"We have been feeling the need to hold such an event in India for a long time. We hope that like the Mobile World Congress, this event too will establish its significance in the coming days," Telecom Minister Manoj Sinha told reporters.

The Department of Telecom and the Ministry of Electronics and IT have thrown their weight behind the event, which is being organised by the industry association COAI, and K AND D Communications.

The 'India Mobile Congress' with special focus on reaching out to the Asian markets will see technology titans converge to offer a peek into the digital future.

Terming the Indian telecom sector as a "success story", Sinha said the time has come for the country to exhibit its prowess in the global arena.

The Indian telecom market is the second-largest in the world after China and has a total subscriber base (mobile and landline combined) of over 1.18 billion.

"We need to take the latest in the world of technology and leverage it for our flagship programmes including Skill India, Digital India, Smart Cities and Make in India," Sinha said.

The minister further said the government is aware of the issues surrounding the industry's financial health and asserted that all efforts will be made to ensure that India's success story in the telecom sector is taken forward.

"The growth is happening. There are certain concerns around the balancesheet of some companies...The government is aware of it and has constituted an inter-ministerial panel to debate all issues. The panel has already held its first meeting," the minister said.

The conference at the upcoming event will have special emphasis on topics like Internet governance, 5G, sustainable Wi-Fi, smart cities and smart governance and Internet of Things and Machine to Machine Communication.

India Mobile Congress is expected to see the participation of telecom giants like Huawei, Ericsson, Nokia, as well as telecom operators like Bharti Airtel, Vodafone and Idea Cellular.

The three-day event is expected to draw 5,000 paid participants and 800 exhibitors.

Countries like the US, the UK, Sweden, Finland, Germany, Korea, the Philippines, Bhutan and Japan have evinced interest in participating and creating awareness around the upcoming event, COAI director general Rajan Mathews said.

"We have GSMA Barcelona that focuses primarily on the West...We never had a marquee event here that showcases the opportunities in India. The South East Asia region has much to learn from what is happening in India on the policy front and manufacturing...how we share infrastructure and how we provide affordable services," Mathews said.

India's experiences with regard to mobile payment, e-health and e-education have a global relevance, he said adding that the event would also highlight the country's innovation, skill base and the startup ecosystem.

Flipkart CTO on Preparing for Big Sales, and Why It's Still Using Its Own Cloud
ISRO to Launch GSAT-19 Communications Satellite on June 5 Using Its Heaviest Rocket, GSLV-Mk III