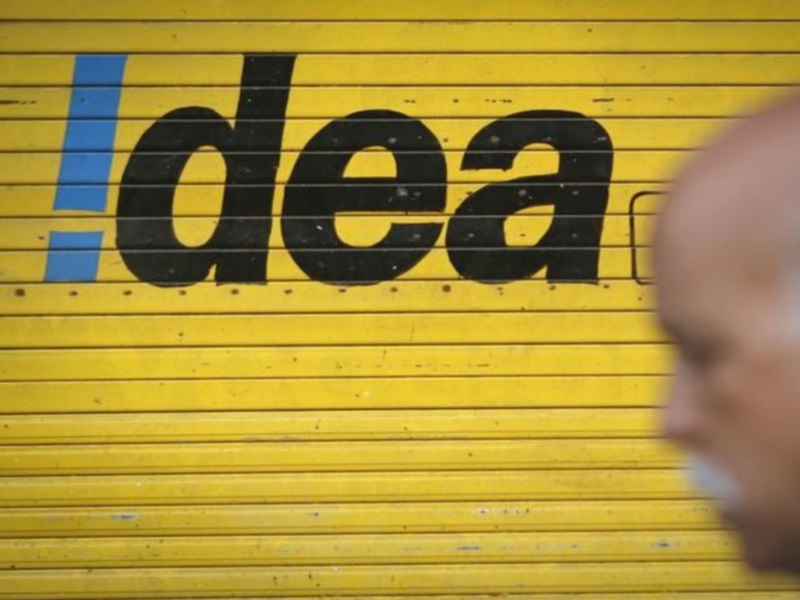 Idea Cellular Wednesday said it plans to launch 4G services in 750 towns across 10 circles by the first half of 2016.

"In its initial phase Idea intends to roll out its 4G services across 10 telecom service areas over 750 large and small towns by first half of 2016," the company said in a statement.

The company said it had acquired spectrum in 1800 MHz band, used for offering 4G services, during the last two spectrum auctions in February 2014 and March 2015.

Bharti Airtel and Aircel have already launched 4G services, whereas Vodafone has announced plans to roll out services in Delhi and Mumbai by December this year. Reliance Jio is also expected to announce 4G services launch by December.