Idea to Buy Spectrum From Videocon in Gujarat, UP West Circles 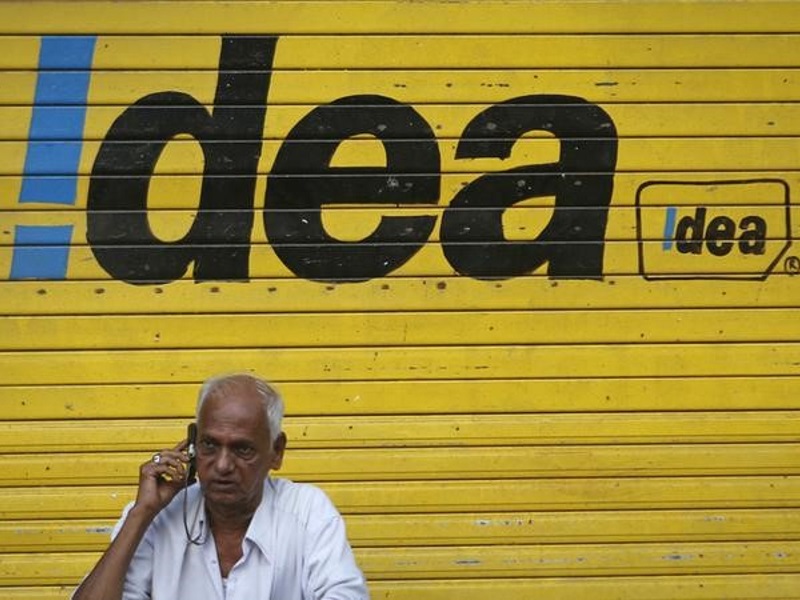 The deal comes a month after the government allowed carriers to trade mobile airwaves, a move aimed at improving services in the world's second-biggest market by number of mobile customers.

India's increasingly congested airwaves have resulted in problems like calls getting cut in the middle of conversations and connectivity issues, even as more and more users hook on to the Internet from their phones and tablets.

The number of smartphone users in India stood at around 140 million in 2014. It is expected to reach 651 million by 2019, according to a study by Cisco.

Idea, a unit of the Aditya Birla conglomerate and nearly a fifth-owned by Malaysia's Axiata, plans to use the acquired spectrum for launching 4G broadband services in Gujarat and Uttar Pradesh (west), the company said in a statement.