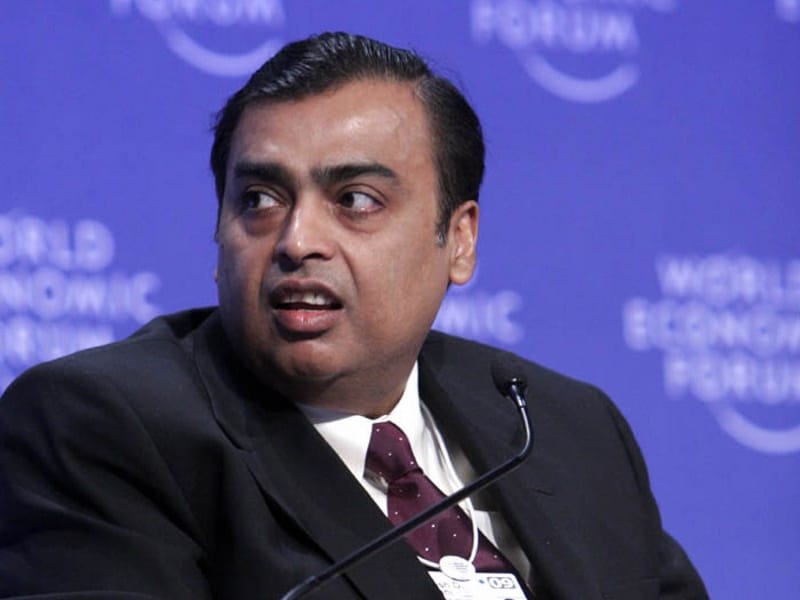 Idea Cellular on Friday said it has now provisioned 1,865 ports to Reliance Jio for access, from the 565 earlier - a 230 percent increase in capacity.

"As quality of service for its customers is top priority, Idea has agreed to further enhance capacity in both access and long distance interconnection, by providing over 230 per cent additional capacity, allowing for two-way calling between the networks," Idea said in a statement.

"With this huge capacity expansion, over 2,100 ports will now be available for traffic between Idea and Jio, allowing sufficient buffer for the future," it added.

Earlier, Jio said that interconnection points provided by other operators were not sufficient.

"Based on industry practice, 12,500 E1 ports (interconnect points, with technical parameters) are required for 22 million subscribers, details of which have been provided to the members of Cellular Operators' Association of India," said a Reliance Industries statement on August 18.

"As against this, the top three operators have released only 1,400 ports so far," the company said.

A rough calculation suggests that Jio, as per the above-mentioned figures, would need a little over 8,500 ports given a subscriber base of 15 million.

Reliance Jio had officially launched its services on September 5.