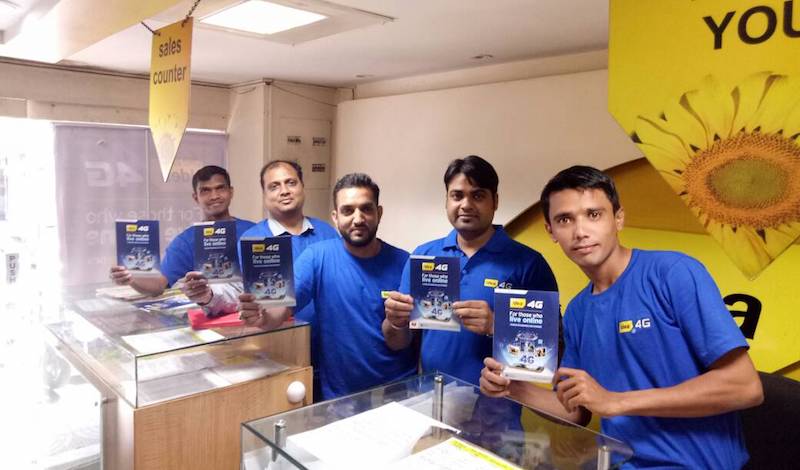 The country's third largest telco Idea Cellular on Thursday said it has completed its 4G rollout by adding the important Mumbai circle.

With the market being filled with aggressive offerings since the launch of Reliance Jio last year, Idea Cellular said it will be giving 10GB of 4G data free to its existing and new customers for the first three months.

The company will be competing against Bharti Airtel, Vodafone, Reliance Communications and Jio, which offer 4G in one of the biggest markets for telcos in the country.

The services are in the 2100MHz spectrum band and it serves 4.4 million subscribers as of now in the Mumbai circle, commanding a 10.2 percent revenue market share, Idea said in a statement.

"The company is upgrading most of its 2G network to high speed 4G LTE services and allow Mumbaikars to experience world-class mobile broadband services," the company's head of Mumbai circle, Pamesh Gupta, said.

With this, the Aditya Birla group company, which is set to be merged with British telecom giant and larger rival Vodafone's India operations, has rolled out 4G services in all the 20 circles where it has acquired 4G spectrum.