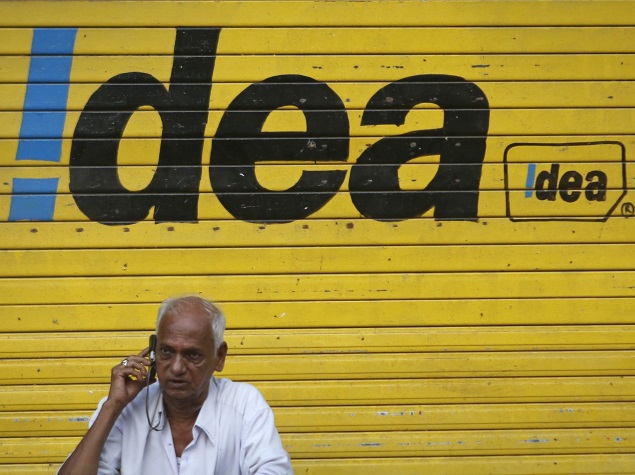 Idea Cellular emerged as the top most gainer of subscribers from mobile number portability (MNP), showing a net gain of around 95 lakh customers till June 30, Parliament was informed on Monday.

The data shared in the Lok Sabha by Telecom Minister Ravi Shankar Prasad showed that Reliance Communications is the biggest net loser of mobile subscribers through MNP.

Till June 30, 2014, over 1.51 crore mobile subscribers switched from Idea Cellular to other telecom operators; however, about 2.46 crore subscribers joined the company's network through the MNP, resulting in a net gain of around 95 lakh customers.

Vodafone lost the maximum over 1.96 crore customers through the MNP, while it gained over 2.71 crore subscribers, more than any other operator.

However, Vodafone found place at the second spot after Idea with a net gain of over 74.65 lakh customers. Airtel's net gain of subscribers stood at over 36.35 lakh.

Over 10.25 crore out of about 91 crore mobile subscribers used MNP facility till June 30, according to the data shared by the minister.