Idea Data Recharges Over 1GB Will Soon Have the Same Price for 2G, 3G, 4G 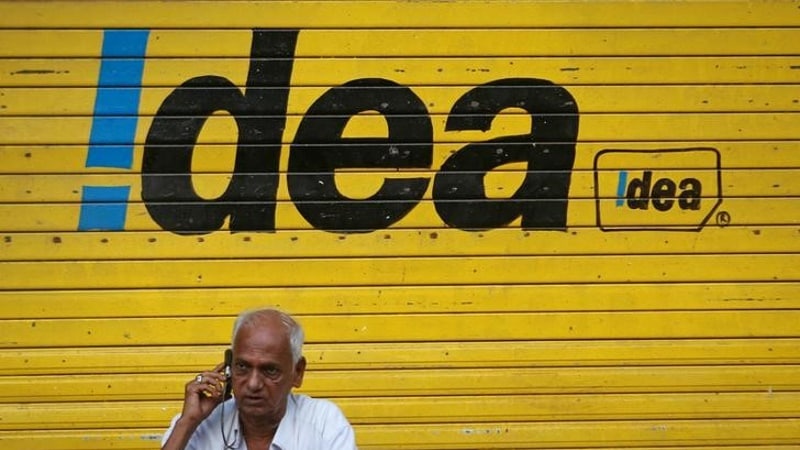 Idea Cellular on Friday said it will allow data recharges for the same price across 2G, 3G and 4G connectivity.

"Idea has now announced that it will allow open market data recharges of 1GB and above to work on Idea's 2G, 3G or 4G network without any differential prices and this will be rolled out nationally by March 31, 2017," a company statement said.

At present, a customer buys separate recharges for 2G, 3G or 4G technology at different price points, and according to the operator, this "leads to confusion in the mind of the user, apart from causing inconvenience."

Product categories like sachets, freedom packs would also move subsequently to unified pricing and would be rolled out nationally in phases by May 31, 2017, the statement added.

In the statement, Sashi Shankar, Chief Marketing Officer, Idea Cellular, added, "Idea's simplified data pricing will ensure data recharges across all technologies are available at the same price point. Customer can choose the recharge price basis usage and volume available in pack, without having to worry about the platform the customer's device is logged in. As Idea's Pan India Broadband coverage continues to expand and reduces gap with existing 2G coverage which covers 4 lac towns & villages, customers can now seamlessly migrate services between technology & platform without worrying about differential costs. We believe that our simplified plans will enable consumers to enjoy the benefits of high speed Internet on smartphones and be a part of the Digital India revolution."