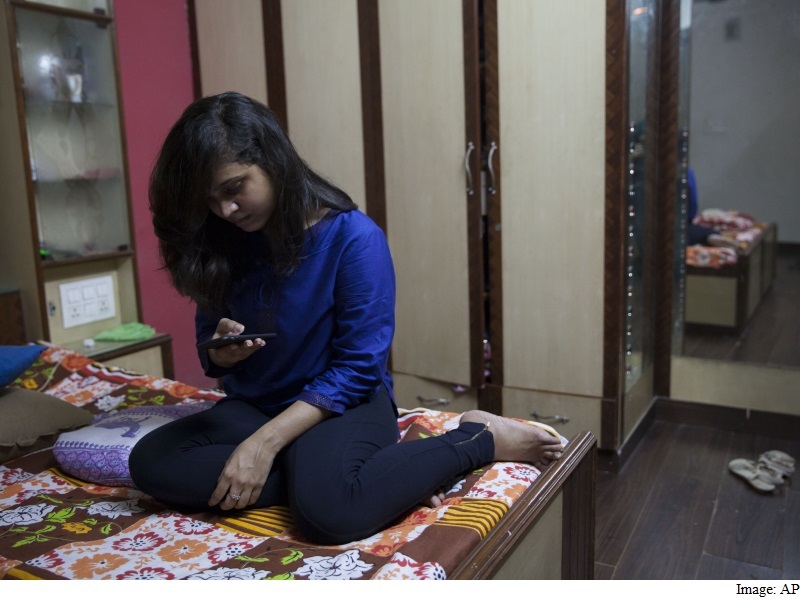 Telecom major Idea Cellular is considering a hike in data charges as it seeks to improve its margins hit by competitive pricing, sources said.

While a spokesperson did not reply to repeated queries in this regard, the company sources said there are plans to increase the price points for data in the next few weeks but the hike will vary from market to market and would depend on competition.

The company will continue to remain competitive in the circles it operate, they added.

For example, price of 1GB data for 30 days in Kolkata is Rs. 123 under a special scheme and this can be revised upward to around Rs. 150, sources said.

Idea continues to expand and strengthen its network and it recently announced its own 3G services in Kolkata on 2100MHz spectrum band, which was acquired through auction earlier this year.

The deal comes a month after the government allowed carriers to trade mobile airwaves, a move aimed at improving services in the world's second-biggest market by number of mobile customers.

India's increasingly congested airwaves have resulted in problems like calls getting cut in the middle of conversations and connectivity issues, even as more and more users hook on to the Internet from their phones and tablets.