Futurewei, which has offices in Silicon Valley and the greater Seattle, Chicago, and Dallas areas, said it cut more than 600 jobs. 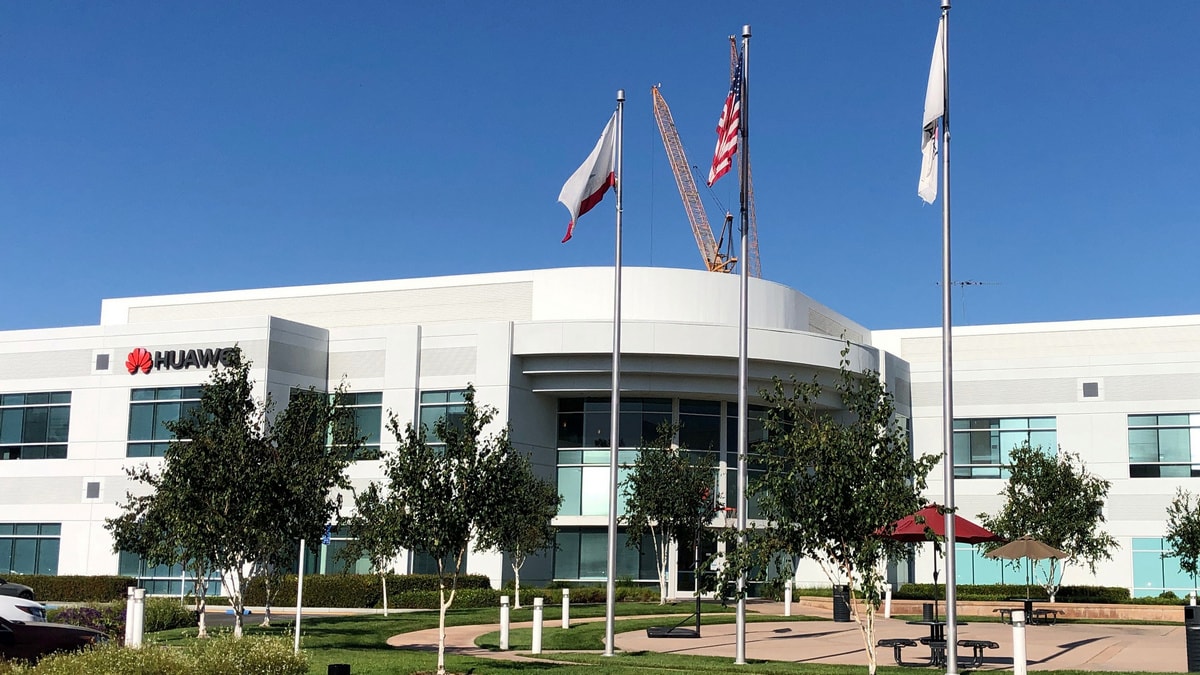 The Silicon Valley office of Huawei and its subsidiary Futurewei Technologies in Santa Clara, California

China's Huawei Technologies laid off more than two-thirds of the 850-strong workforce at its Futurewei Technologies research arm in the United States, after being blacklisted by the government.

Futurewei, which has offices in Silicon Valley and the greater Seattle, Chicago, and Dallas areas, said it cut more than 600 jobs. The unit, set up in part to work with universities and researchers, recorded $510 million in operating costs last year.

Huawei is the world's largest telecommunications equipment manufacturers. The US Commerce Department in May placed the firm on its "entity list" of organisations that pose security risks. The Justice Department has filed charges against the firm alleging theft of trade secrets and other crimes.

Huawei said the job cuts, effective July 22, were "due to the curtailment of business operations" caused by the US government's actions.

The trade blacklist has made it illegal for Futurewei to transfer sensitive technologies to its parent. The blacklist also restricts Huawei from purchasing products from US technology companies.

On Monday, US President Donald Trump agreed at a meeting with the heads of top technology companies including Alphabet Inc's Google to make "timely" decisions on requests by US companies to sell to Huawei.

Futurewei began laying off workers on Monday, Reuters had reported earlier citing employees, including one who spoke as he left the company's Silicon Valley campus.

One employee, who declined to give his name, said he had been laid off, as he put a bag full of personal belongings into his car. At least half a dozen staff with boxes were seen leaving the office before noon on Monday.

An employee not affected by the layoffs said work had come to a standstill since Huawei was blacklisted.

"On the 17th of May, Huawei asked everyone at Futurewei to upload everything to the Huawei cloud, right before the ban took effect," that employee said. "After that basically Futurewei has stopped doing any work - almost stopped everything."

Futurewei has filed more than 2,100 patents in such areas as telecommunications, 5G cellular networks, and video and camera technologies, according to data from the United States Patent and Trademark Office.

Huawei employed around 1,500 people in the United States including the 850 in Futurewei prior to the layoffs. The rest of Huawei's US employees manage its supply chain, customer support, or serve functions such as public affairs.

It had added sales executives and chip certification engineers given plans to enter the U.S. smartphone market.

But its headcount has steadily declined since January 2018, when a highly-anticipated deal to enter the U.S. smartphone market with AT&T and Verizon collapsed last minute due to pressure from the U.S. government.