Huawei, the world's top telecoms equipment maker, has come under pressure after the United States put it on a trade blacklist in May. 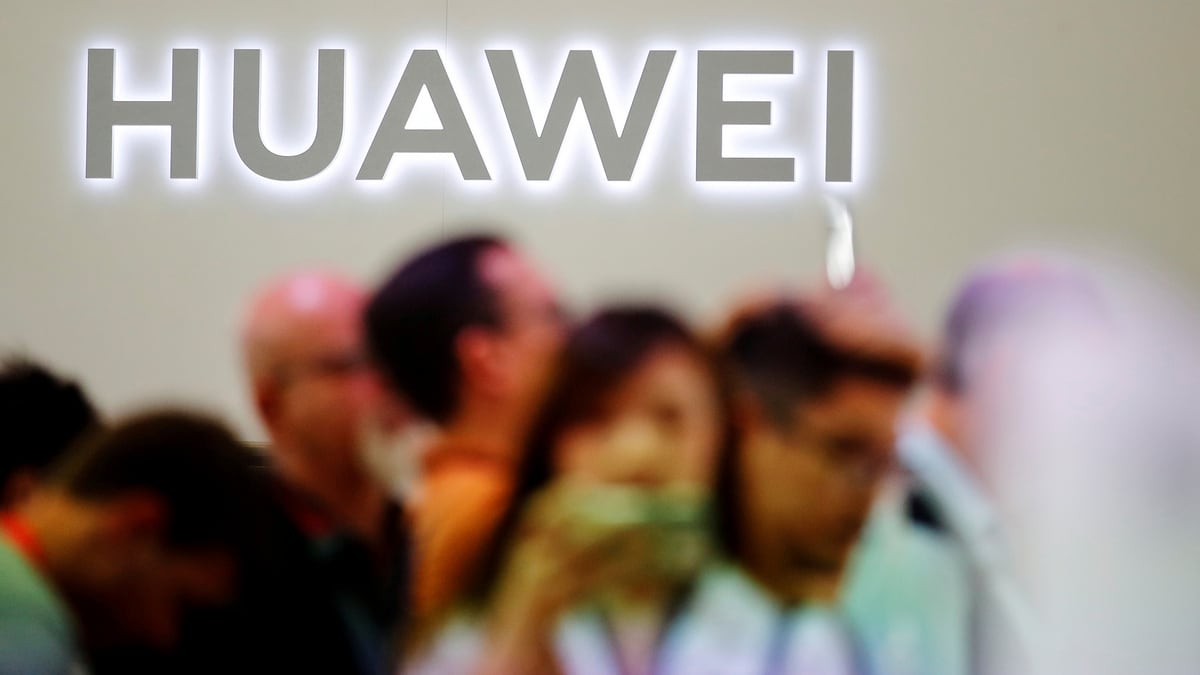 Chinese telecoms manufacturer Huawei Technologies sought on Wednesday to assuage European concerns that it is a cybey-security risk, saying it wants to help make the continent a world leader in next generation mobile networks.

"We have to find a 'European way.' So let's do it together," said Abraham Liu, Huawei's representative to the European Union told a debate organised by four main political groups of the European Parliament on Wednesday.

"We plan to work with all of you in partnership to ease fears and create opportunities."

Liu said his company offered the most advanced technologies to connect the continent and enable Europe to lead the fourth industrial revolution, which could include artificial intelligence, self-driving cars and supercomputers.

Huawei, the world's top telecoms equipment maker, has come under pressure after the United States put it on a trade blacklist in May. Washington has subsequently urged EU countries to stop using its products, especially for crucial 5G networks, fearing they might be used for spying.

Huawei, which competes with Finland's Nokia and Sweden's Ericsson, has previously said it stood ready to work with its European partners on 5G network security. It has always denied its equipment can be used for spying.

In a report published earlier in October, EU lawmakers avoided explicitly singling out China and Huawei as security risks when warning of the danger of increased cyber-attacks by state-backed entities.

When asked about the report, Liu called it "quite objective" and said "different stakeholders need to talk at the same table."

In a win for Huawei, Germany this week finalised rules for the build-out of 5G mobile networks and will not explicitly exclude the company from bidding to build those networks.

Wednesday's debate was organised to discuss the general importance of 5G networks in the EU but Huawei's representative stole the limelight, drawing most of the initial questions. The chair of the debate, Romanian EU lawmaker Maria Grapini, loudly explained "this is not a debate on Huawei."