Huawei Says It Will Not Bow to US Pressure, Claims Growth 'May Slow, but Only Slightly' 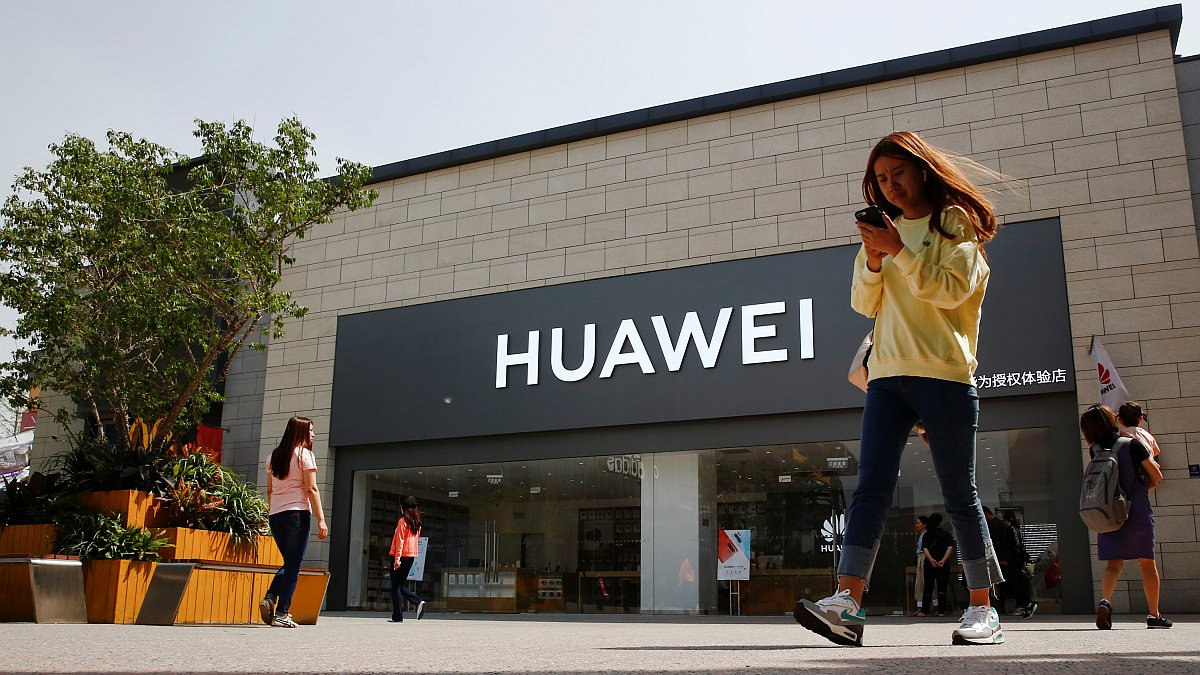 Huawei banned in US: The Chinese company buys $11 billion worth of components from US suppliers

Chinese telecoms giant Huawei is ready to deal with Washington's crackdown and will reduce its reliance on US components, its founder told Japanese media. US President Donald Trump effectively barred Huawei from the US market on Wednesday and added it to a list which would restrict US sales to the firm amid an escalating trade war with Beijing. The Huawei ban is forcing several tech companies in the US to stop their business with the Chinese telecom giant.

"We have already been preparing for this," Huawei founder and CEO Ren Zhengfei told a group of Japanese journalists Saturday in his first interview since Trump's move.

Ren said Huawei would continue to develop its own components to reduce its dependence on outside suppliers.

Huawei is a rapidly expanding leader in 5G technology but remains dependent on foreign suppliers.

The usually elusive Ren, 74, has come out of the shadows in recent months in the face of increasing pressure on his company.

Ren's army background and Huawei's opaque culture have fuelled suspicions in some countries that the firm has links with the Chinese military and intelligence services.

Huawei is also the target of an intense campaign by Washington, which has been trying to persuade allies not to allow China a role in building next-generation 5G mobile networks.

US government agencies are already banned from buying equipment from Huawei.

"We have not done anything which violates the law," Ren said, adding the US measures would have a limited impact.

"It is expected that Huawei's growth may slow, but only slightly," he said, according The Nikkei.

Ren said his company would not yield to pressure from Washington.

"We will not change our management at the request of the US or accept monitoring, as  ZTE has done," he said, as quoted by The Nikkei, referring to fellow Chinese telecoms giant ZTE which was also targeted by Washington.

ZTE came close to collapse last year after US firms were banned from selling it vital components over its continued dealings with Iran and North Korea.

Trump later reversed the decision and in return ZTE had to pay a $1 billion fine and accept monitoring by the US Commerce Department.

Game of Thrones Finale Delivered a Satisfying End but Season 8 Will Be Remembered for All the Wrong Reasons
Marvel Cinematic Universe Casting Director: How One Woman Cast More Than a Thousand Actors