"Huawei has turned Taiwan into a country. That's unacceptable!" wrote one Weibo user. 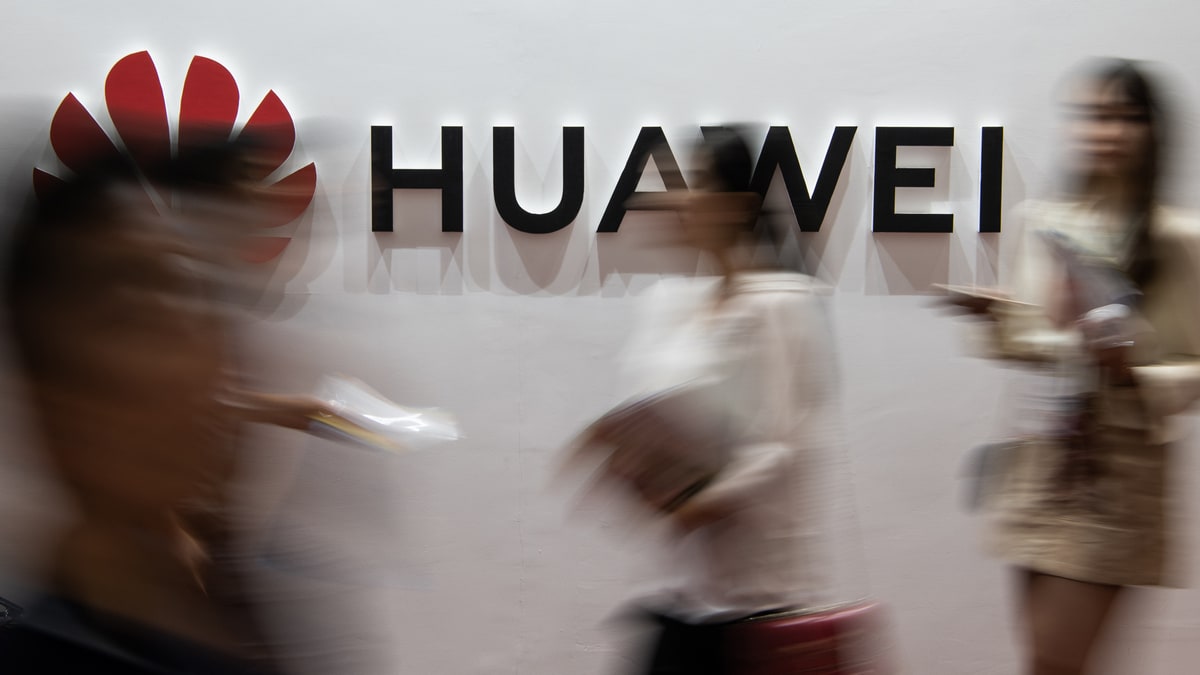 The Chinese government is very sensitive about anything it perceives as portraying semi-autonomous Hong Kong and Macau or the self-ruled democratic island of Taiwan - which it views as a renegade province awaiting reunification - as separate countries.

Dozens of users on Wednesday complained that certain phone models made by Huawei - the world's number two smartphone producer - had "adopted double standards" when referring to Taipei, the capital of Taiwan.

Users of the company's P-series phones said when adjusting the company's settings, the city was labelled as a part of China when the language was set to simplified Chinese - used on the mainland - but was replaced with "Taipei, Taiwan" when they switched to traditional Chinese.

They also noticed Hong Kong was explicitly marked as a part of China in the simplified version but that reference was dropped when they switched to traditional characters, used mostly in Taiwan, Hong Kong and Macau.

The same issue was not found in two other Huawei phone models checked by AFP.

"Huawei has turned Taiwan into a country. That's unacceptable!" wrote one Weibo user.

"Why can't Chinese companies abide by Chinese laws?" moaned another.

Huawei said it was looking into the matter when contacted by AFP.

Criticism against the company online were spurred on by a 2010 post from their Facebook page that marked Taiwan's national day -- which the company has now deleted.

"Huawei, which has always been showered with love, has even blurred the One China principle," wrote an angry Weibo user, referring to the Communist Party policy which says Taiwan is part of China, although the two sides have been ruled separately since the end of a civil war in 1949.

The two posts - from domestic brands Xiaomi and Oppo - have now been deleted. The companies did not reply when contacted by AFP.

China's online users had rallied around Huawei following the December arrest of its chief financial officer in Canada and blacklisting by US President Donald Trump during suspicions it provides a backdoor for Chinese intelligence services, which the firm denies.

The latest June figures show Huawei is increasingly dependent on the domestic market as Washington's ban on the sales of US components and software hits overseas demand.

This week's backlash against the smartphone maker comes amid a wave of apologies from international brands for mistakes in their labelling of Taiwan and Hong Kong.

Swarovski, Versace, Coach, and Givenchy have all apologised this week over perceived affronts to China's national sovereignty over their labelling of Hong Kong, Taiwan or Macau.