Huawei Insists It's the Victim This Time of Stolen Trade Secrets 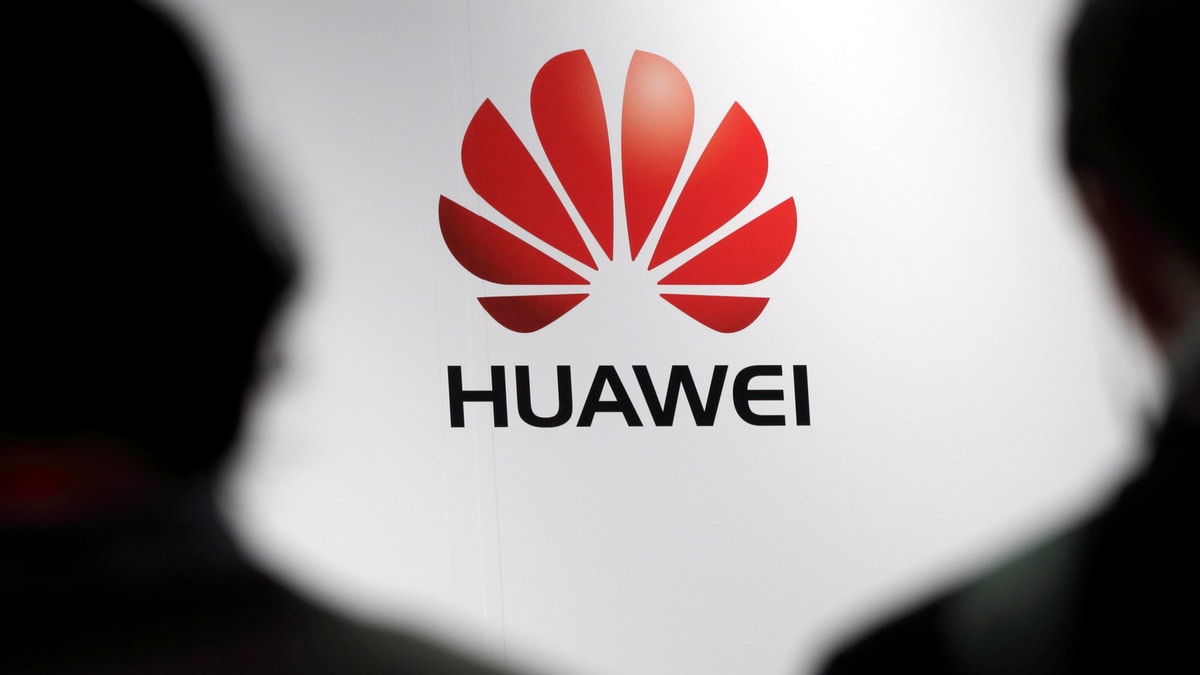 Huawei Technologies may be fighting allegations around the world that it's stolen technological know-how from other companies, but in a Texas court case the Chinese networking gear maker says it's been the victim of such theft.

Huawei claims a former engineer who was developing chips to better store and retrieve data poached workers and stole proprietary information to start a new, competing firm. The former employee, Yiren "Ronnie" Huang, contends it was Huawei that stole from him and is now trying to damage his company, CNEX Labs.

A trial on the dispute, scheduled to begin June 3 in a courtroom about an hour north of Dallas, could shed light on some of the internal workings at China's largest tech company. The lawsuit is the rare instance in which Huawei claims its technology has been stolen by a would-be rival. Huawei is the target of criminal trade secret theft charges by the US government, and of a global effort by the Trump administration to block the company's gear from telecommunications networks.

This case, however, is more the type of dispute that's increasingly common in the technology industry, in which a company hires a highly skilled worker only to see the person depart and start a competing business.

"That is often the tension in every one of these cases," said David Perlson, a lawyer with Quinn Emanuel in San Francisco, who isn't involved in the case. "One side is arguing that 'What you're accusing me of is my run-of-the-mill engineering knowledge and I can't eliminate that from my head.' The burden is to show this isn't just normal engineering knowledge -- this is something you learned while you were here and we kept secret."

Perlson represented Alphabet's Waymo self-driving car unit in a suit that claimed a former top engineer took the company's "crown jewels" when he went to work at Uber Technologies, a case that ultimately settled. Similar suits have hit Silicon Valley, such as the now-ended blood feud between Cisco Systems and the upstart Arista Networks founded by former employees.

And it's not just in the tech world. Similar disputes have arisen over lithium-ion batteries for electric cars, heavy equipment, and a process used in fabrics for diapers, tissues and tampons.

Huawei claim comes amid sensitive trade negotiations between the US and China. The Trump administration has blacklisted the gear maker -- which it accuses of aiding Beijing in espionage -- threatening to cut off the American software and semiconductors it needs to make smartphones and networking gear. In the wake of the ban, phone companies are scrapping plans to sell Huawei handsets, threatening to impede the Chinese technology giant's global smartphone ambitions.

The court fight in Texas between Huawei and CNEX centres on solid state drives, which are made up of chips called Nand flash memory that store information on semiconductors. They access data much more quickly than traditional magnetic disk-based technology.

Huang, who had worked in the field for decades including at Cisco, was hired at Huawei's FutureWei unit in Santa Clara, California, in January 2011. His job was to oversee a group researching various storage technologies that could be integrated into Huawei's networking products.

Huang says the position was a ruse by Huawei to steal his inventions as part of an "ongoing effort for Chinese technological dominance." He stayed with the firm for more than two years, and formed CNEX with two former Marvell Technology Group executives less than a week after he left FutureWei.

"Huawei is attempting to use the US federal court system in Texas to steal intellectual property created and developed by American semiconductor innovators," said CNEX General Counsel Matthew Gloss. The trial "will shed light on the systematic and wide-ranging methods Huawei has used to steal emerging and foundational data centre technology expected to support tomorrow's 5G networks."

Several other FutureWei employees later jumped to CNEX, including one that Huawei says "was caught downloading thousands of documents." Huang filed one of his patent applications less than a month later.

"Huang used information he obtained through his employment at FutureWei along with FutureWei's resources and technology in drafting these patent applications," Huawei said in its complaint.

CNEX, a Silicon Valley startup with financial backing from Microsoft and Dell Technologies, has won one important pretrial victory. District Court Judge Amos Mazzant ruled April 2 that CNEX doesn't have to turn over ownership of Huang's patents and applications.

While the geopolitical battle over Huawei will stay outside the courtroom, Mazzant is deeply aware of them. The judge is also presiding over Huawei's lawsuit against the US government over a law that restricts government agencies and contractors from buying Huawei equipment, restricting it from telecommunications networks.

Mazzant, who was nominated for his post by President Barack Obama, is best known for blocking an Obama-era overtime rule and delaying the six-game suspension imposed on NFL player Ezekiel Elliott following domestic violence allegations.