Futurewei has said to have banned Huawei employees from its offices. 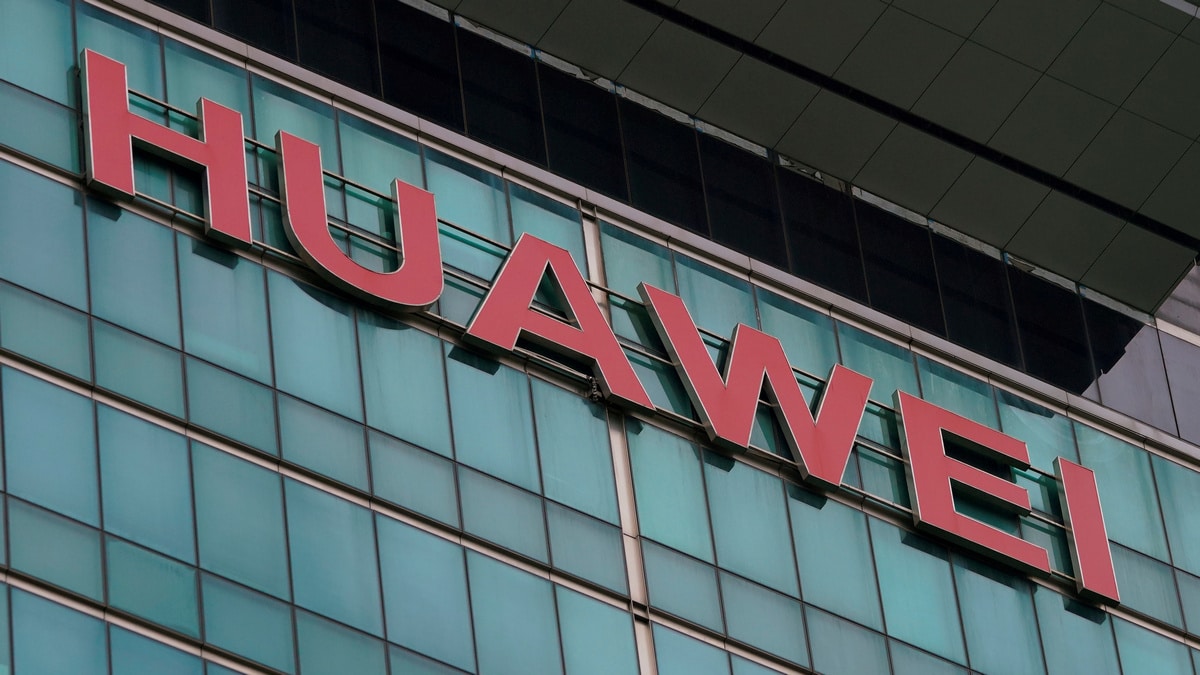 The US-based research arm of China's Huawei Technologies - Futurewei Technologies - has moved to separate its operations from its corporate parent since the US government in May put Huawei on a trade blacklist, according to two people familiar with the matter.

Milton Frazier, Futurewei's general counsel, declined to comment on the separation or the strategy behind it, referring questions to Huawei spokesman Chase Skinner. Skinner did not answer questions about the effort.

The division of operations, which has not been previously reported, comes as many US universities have halted research partnerships with Huawei in reaction to US government allegations that the company poses a national security threat. Many universities are also rethinking their partnerships with other Chinese firms.

Huawei is among the world's largest telecommunications equipment manufacturers. The Commerce Department in May placed the firm on its “entity list” of organisations that pose security risks. The Justice Department earlier filed charges against the firm alleging theft of trade secrets and other crimes.

Futurewei is Huawei's US-based research and development arm. The firm employs hundreds of people at offices in Silicon Valley and the greater Seattle, Chicago and Dallas areas, according to its workers' LinkedIn pages. Futurewei has filed more than 2,100 patents in such areas as telecommunications, 5G cellular networks, and video and camera technologies, according to data from the United States Patent and Trademark Office.

Until now, Futurewei's operations have been largely indistinguishable from Huawei, the Futurewei employee said. Futurewei had no separate brand or even a website, the employee said, and its staff often identified themselves as Huawei employees.

Both companies have conducted a wide range of research partnerships and grant programs with US universities.

Last year, 26 members of Congress sent a letter to Education Secretary Betsy DeVos, warning that Huawei's partnerships with at least 50 US universities “may pose a significant threat to national security.”

The fear is that Huawei is using university partnerships to scoop up research in areas such as artificial intelligence, telecommunications and robotics, which could be used in hacking or spying operations or to give Chinese companies an edge over US competitors.

Some universities are struggling with whether they can continue partnerships with Futurewei - which is not on the government's entity list - even as they suspend funding and research arrangements with Huawei.

The University of California-Berkeley, for instance, is allowing researchers to keep working with Futurewei after suspending all funding and information exchanges with Huawei in May, according to guidance to faculty from Berkeley research chief Randy Katz.

Berkeley also suspended funding from Futurewei but continues to allow Futurewei employees to participate in research reviews under certain restrictions, Katz wrote to faculty. Berkeley staff and students now can work only with Futurewei employees who are US citizens or legal permanent residents and who agree in writing not to share certain sensitive information with Huawei.

Companies on the entity list are banned from buying parts and components from American firms without US government approval. Most universities have also consulted the list when making decisions on grants or partnerships, said Tobin Smith, of the Association of American Universities.

Katz said he issued his guidance on Futurewei out of an "abundance of caution" to ensure researchers don't break laws that prevent sharing sensitive US technology with entity-listed companies. After consulting with the Commerce Department, Berkeley determined that Futurewei was not covered by the same restrictions as Huawei, Katz wrote to faculty.

“Nevertheless, the US government may take other actions against Futurewei,” he wrote.

The Commerce Department could not legally place Futurewei on the entity list because it is a US company, the agency said in a statement. Commerce spokesman Ari Schaffer did not answer questions on whether and how the agency regulates university research partnerships with entity-list companies or their US subsidiaries.

There's nothing illegal about colleges taking grant money or conducting research with such companies, said Erick Robinson, head of the China practice at law firm Dunlap, Bennett & Ludwig. What's prohibited, he said, is any transfer of "essential confidential technology" to Huawei by any person or organisation.

'Futurewei is Huawei'
The US Justice Department in January announced charges against Huawei and an executive in connection with an alleged scheme to mislead banks and the United States about its business activities in Iran, which is under US sanctions. Prosecutors also charged the company with stealing robotic technology from T-Mobile US. The company pleaded not guilty in both cases.

The crackdown on Huawei comes amid an escalating US-China trade war, in which the transfer of US technology and intellectual property to Chinese companies has been a point of contention.

Congressman Jim Banks, an Indiana Republican who signed the letter warning about Huawei's university partnerships, said any move to separate the operations of Futurewei and Huawei would not resolve those concerns.

Banks introduced a bill in March called the “Protect Our Universities Act” that would allow government agencies to restrict or cancel federal funding for any sensitive research project carried out with companies that pose a threat of espionage.

The bill names Huawei and several other Chinese technology companies as threats, along with any company owned or controlled by the governments of China, Russia, North Korea or Iran.

Josh Hawley, a republican senator from Missouri, last week introduced a similar bill with the same name aimed at addressing the “threat of foreign government influence and threats to academic research integrity”.

Dilemma on campus
UC Berkeley has received nearly $8 million (roughly Rs. 55 crores) from the two firms in the past two years, said UC Berkeley spokesman Dan Mogoluf. Katz, Berkeley's research chief, said the school would reconsider its moratorium on taking money from Futurewei if the University of California's Office of the President, gives its blessing.

The office, which oversees 10 public universities including Berkeley, said in a statement that it wants to balance security concerns with maintaining an "open academic environment" for international scholars.

At Stanford, Dean of Research Kathryn Moler said the university "paused" new funding agreements from Huawei and Futurewei in December but has continued working with the firms under existing arrangements. Moler did not answer questions about whether Stanford continues to accept money from the firms and declined to comment on whether it would lift its moratorium on new Futurewei funding if it separates its operations from Huawei.

Stanford computer science professor John Ousterhout said his lab was getting $500,000 annually from Futurewei and had been in talks to boost that to $2 million when he learned of the moratorium.

"I'm not here to defend Huawei. It's quite possible that Huawei has done some seriously bad things," Ousterhout said. But universities, he said, "should not be a law enforcement tool or foreign policy enforcement tool."

Andrew Chien, a University of Chicago professor who lost Huawei funding, said the computer science community needs to "grow up" and acknowledge the kind of security risks that have long been managed by colleagues in such disciplines as physics, whose work has military applications.

"Computing has become so central and so important - and so dangerous," he said. "We're beyond the point where you can deny that."