Huawei CFO Meng Wanzhou Can Be Extradited to US, Canada Attorney General Says

The US accuses Huawei CFO Meng Wanzhou of lying to banks about violating Iran sanctions. 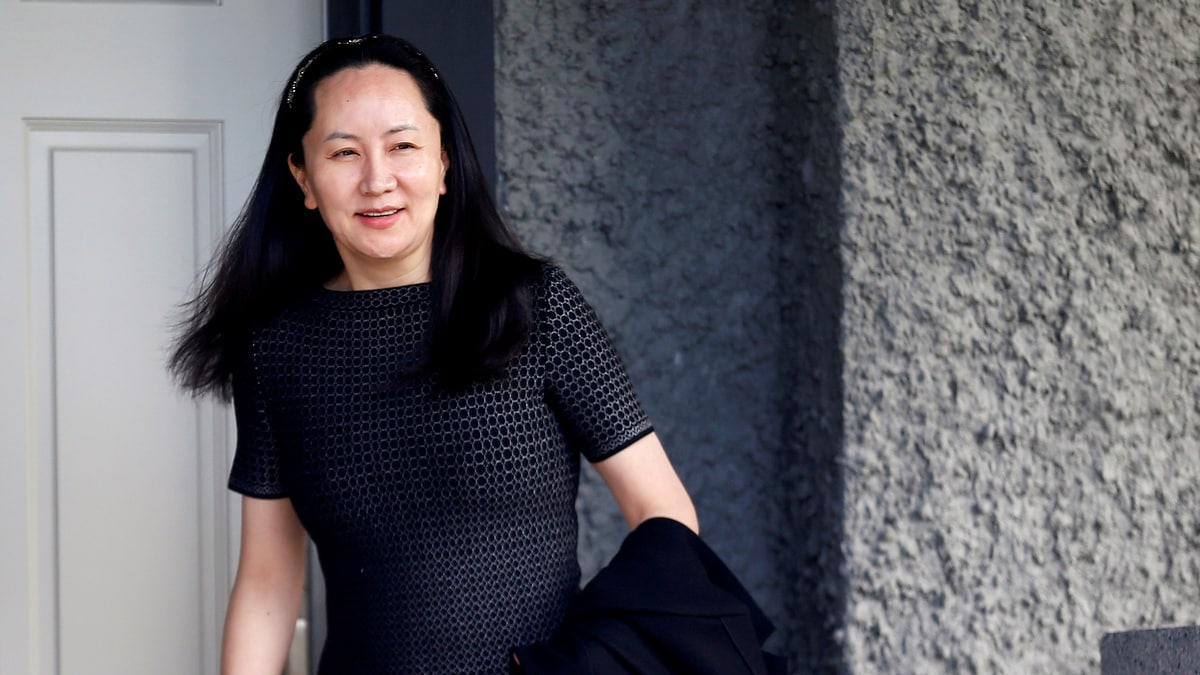 Canada's Department of Justice said a Huawei executive arrested in Vancouver could be extradited to the United States, because her offense is a crime in both countries, according to documents released Friday.

Huawei chief financial officer Meng Wanzhou, who was originally detained on a US warrant in late 2018, faces an extradition hearing in Vancouver that begins on January 20.

The United States accuses Meng of lying to banks about violating Iran sanctions.

However Meng's lawyers maintain that she cannot be turned over to the United States, because in order for that to happen, her offense would have to meet a "double criminality" standard -- meaning it is a crime in both countries.

Violating US sanctions against Iran, they say, is not a crime in Canada.

However in the documents filed in Vancouver Friday, which were widely cited by media, Canada's attorney general said the "essence" of her banking interactions amounted to fraud, which is a crime in the country.

The first week of Meng's extradition hearing will be devoted to the question of double criminality.

Meng, who lives under house arrest at her mansion in Vancouver, denies the US allegations and says Canadian authorities violated her rights during the arrest.

Her detention at the Vancouver airport in December 2018 caused an unprecedented diplomatic rift between Canada and China, which demands her release.

CES 2020: Dressed to Connect - Wearable Tech Expands All Over the Body