The US placed Huawei on a trade blacklist last week, effectively banning US firms from doing business with it. 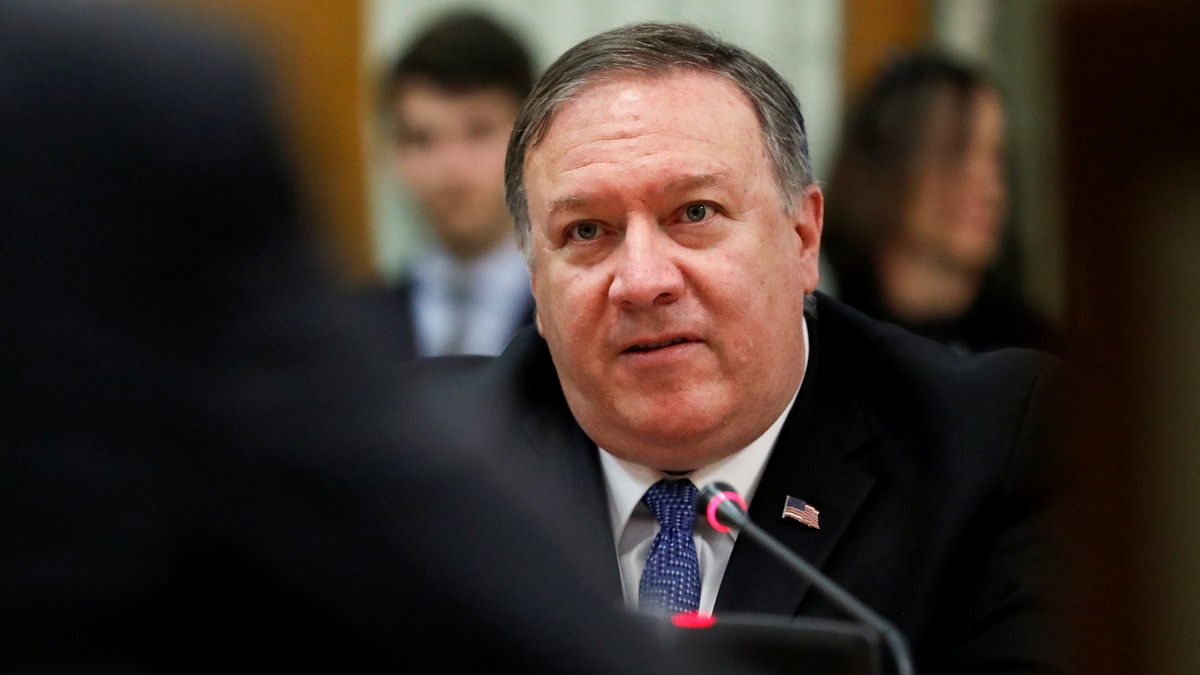 US Secretary of State Mike Pompeo said on Thursday the chief executive of China's Huawei Technologies was lying about his company's ties to the Beijing government, and he believed more American companies would cut ties with the tech giant.

"The company is deeply tied not only to China but to the Chinese Communist Party. And that connectivity, the existence of those connections puts American information that crosses those networks at risk," Pompeo told CNBC in an interview.

Huawei has repeatedly denied it is controlled by the Chinese government, military or intelligence services. Pompeo dismissed Huawei CEO Ren Zhengfei's assertions that his company would never share user secrets.

"That's just false. To say that they don't work with the Chinese government is a false statement. He is required by Chinese law to do that. The Huawei CEO on that at least isn't telling the American people the truth, nor the world," Pompeo said.

Asked if he believed more companies would stop working with Huawei, Pompeo said: "We do. We've been working at the State Department to make sure that everyone understands the risks."

Pompeo confirmed a New York Times report https://www.nytimes.com/2019/05/22/world/asia/china-surveillance-xinjiang.html on Wednesday that China was using high-tech surveillance to set up an intrusive policing effort that could be used to subdue its minorities, including ethnic Muslim Uighurs.

The United States accused China this month https://www.reuters.com/article/us-usa-china-concentrationcamps/china-putting-minority-muslims-in-concentration-camps-us-says-idUSKCN1S925K of putting significantly more than a million minority Muslims in "concentration camps," strongly condemning Beijing for its mass detention of its Uighur minority and other Muslim groups.

Pompeo said in response: "These are not community colleges, these are authoritarian re-education institutions and we've seen what's going on in the technology space."