Huawei Calls on US to Lift Export Restrictions 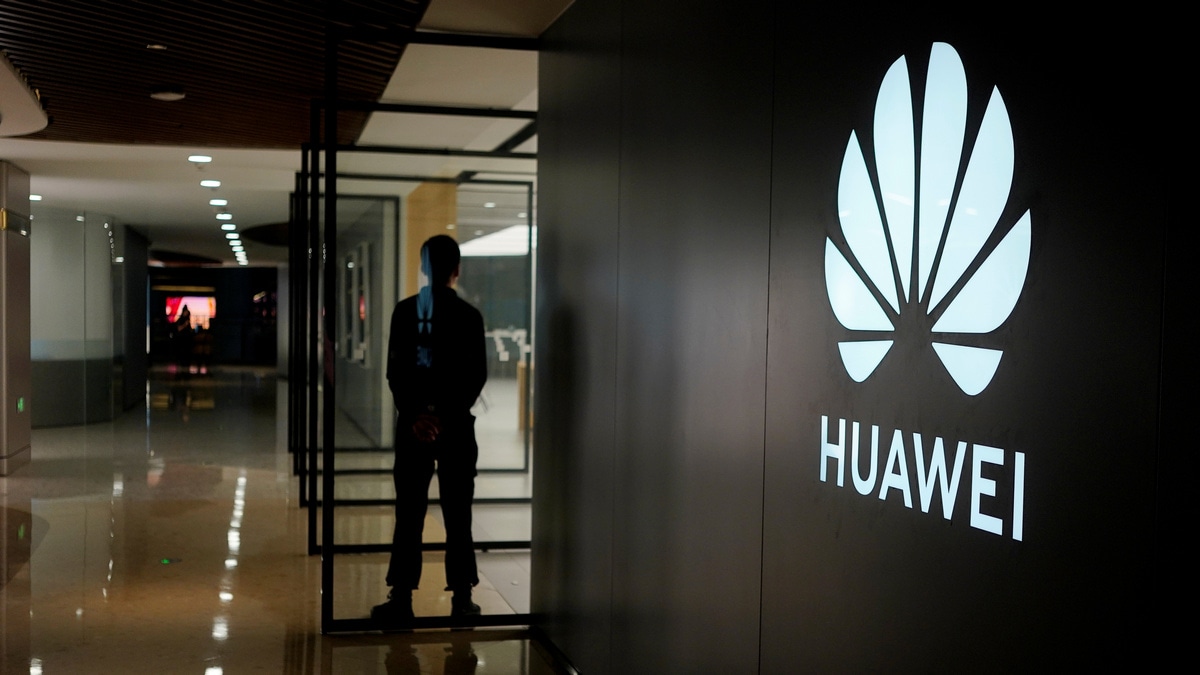 The chairman of Huawei said Friday the Chinese tech giant has yet to see any benefit from President Donald Trump's promise to allow US companies to sell some components to the company and called on Washington to remove it from a security blacklist.

The "unjust and unfair" decision to add Huawei Technologies, the biggest maker of network equipment for phone companies, to a list that restricts exports is hurting its US suppliers and global customers, Liang Hua told a news conference.

American officials accuse Huawei of facilitating Chinese spying, a charge the company denies, and see it as a growing competitor to US technology industries. Its founder, Ren Zhengfei, said in June the company has cut sales forecasts by $30 billion over the next two years due to curbs on access to US chips and other components.

Trump promised last month to allow some sales to Huawei but said it will stay on the "entity list" until talks over Washington's tariff war with Beijing are concluded.

"So far we haven't seen any tangible change," Liang said.

Despite the US export restrictions, Huawei revenue grew in the first half of this year, Liang said. He declined to give details ahead of the release of financial results later this month.

Trump's export curbs are a blow to US suppliers of chips and other technology for which Huawei is one of the biggest buyers.

Huawei reported earlier last year's sales rose 19.5 percent over 2017 to CNY 721.2 billion ($105.2 billion). The company founder, Ren Zhengfei, said ahead of that he expected sales to rise 30 percent this year, but those plans were derailed by Trump's export curbs.

Liang said Huawei is deciding how to respond to possible loss of access to Google's Android operating system for its mobile phones under Trump's curbs. Huawei, the No. 2 global smartphone brand after Samsung, has developed its own operating system, Hongmeng, but has said so far it has no plans to use it on phones.

"The open Android operating system and ecosystem is still our first choice," said Liang. "Of course, if America doesn't let us use it, then might we in the future develop our own Hongmeng as our cellphone operating system? We still haven't decided yet."

Huawei also is developing its own chips and other technology, which would reduce the amount it spends on US components and help to insulate the company against possible supply disruptions. Huawei announced plans in January for a next-generation smartphone based on its own chips.