Huawei Ban: US to Ease Sanctions for Another 90 Days

The US will extend for another 90 days a narrow set of exemptions that had protected rural networks and other US customers from a ban on doing business with Huawei, Commerce Secretary Wilbur Ross said Monday. 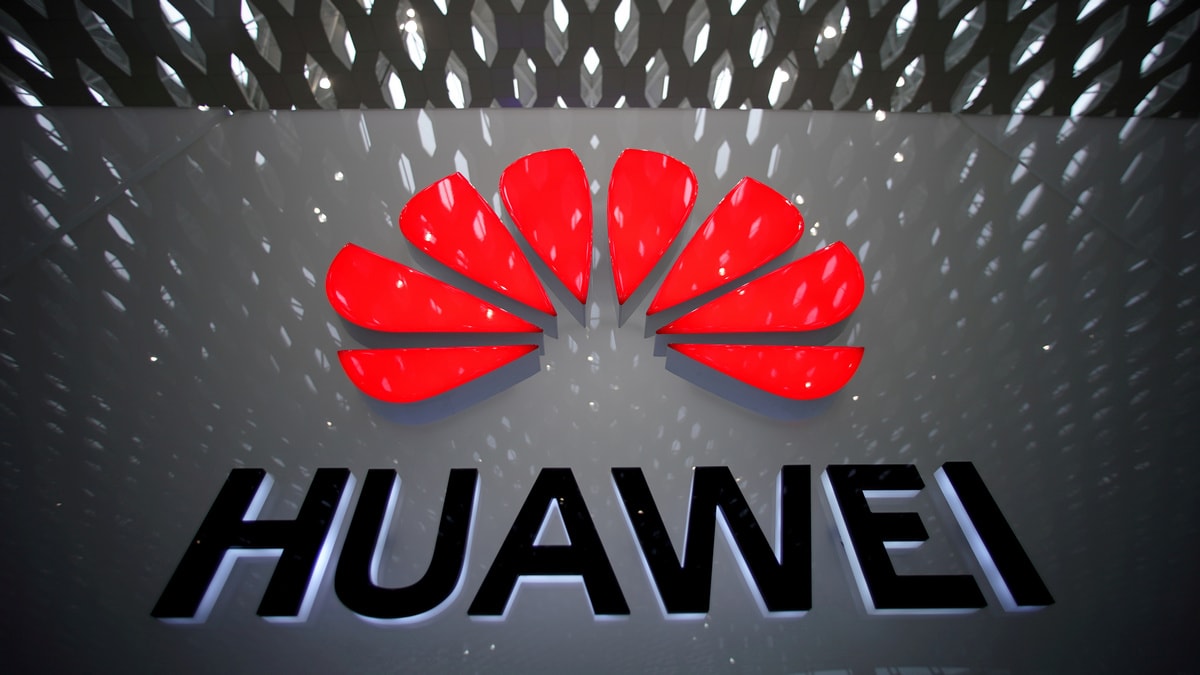 The US will extend for another 90 days a narrow set of exemptions that had protected rural networks and other US customers from a ban on doing business with China's Huawei Technologies, Commerce Secretary Wilbur Ross said Monday.

Some telecom companies in the US are "dependent" on Huawei, and thus a 90-day reprieve was deemed appropriate, Ross said in an interview with Fox Business' Maria Bartiromo.

"We're giving them a little more time to wean themselves off," he added. Ross said the next deadline will be around November 19. He added that Commerce decided to place 46 more Huawei subsidiaries on its entity list.

The announcement doesn't address the wider national-security concerns about Huawei and answer the bigger question of whether US chip companies and other major suppliers will be allowed to sell parts to China.

President Donald Trump over the weekend indicated the US was "doing very well with China, and talking" but also suggested he wasn't ready to sign a trade deal.

Huawei, China's largest technology company by sales, has been at the heart of worsening tensions and been called a bargaining chip in thorny trade negotiations between Washington and Beijing. Trump had said he anticipated talking with Chinese President Xi Jinping "very soon" and the Huawei move may sweeten the tone of those discussions.

Huawei, for its part, has been trying to carry on operations in face of US sanctions on the sale of the vital technology. The company this month announced its in-house HarmonyOS, an open-source operating system that could one day serve as a replacement for Google's Android if its access to that software is curtailed.

Without Android or the numerous American silicon, technology and consultancy suppliers that Huawei does business with, many of its most promising product lines would either cease their rapid growth or be thwarted entirely.

The US Commerce Department previously granted a three-month temporary license to Huawei's US customers shortly after the Trump administration blacklisted the Chinese company. That allowed telecom carriers in rural areas to continue using Huawei equipment and Google to provide only key Android security updates to Huawei phones.

The latest extension came after Trump met in July with the chief executives of key Huawei suppliers from Alphabet's Google and Broadcom to Intel and Qualcomm to discuss economic issues including a possible resumption of sales to Huawei. US companies argued that Huawei will turn to non-American suppliers if sanctions persisted, hurting the US in the long run. But trade talks with Beijing ground to a halt and China refused to resume purchases of American agricultural products.

The announcement Monday came one day after Trump suggested that Huawei was unlikely to receive another extension, pushing back against news reports about an expected reprieve.

"At this moment, it looks much more like we're not going to do business," Trump told reporters on Sunday in New Jersey. "I don't want to do business at all, because it is a national security threat."

The president tied trade negotiations with the ongoing situation in Hong Kong, saying that a deal between the US and China would be harder if there's a violent conclusion to protests there because of concerns raised by US lawmakers.

Earlier this month, the trade war between the two countries intensified as the US announced a next round of 10 percent tariffs on Chinese imports between September 1 and December 15. China responded with a boycott of American farm products and allowed its currency to weaken, signaling that this can help cushion the tariff blow.

Chandrayaan-2 Successfully Inserted Into Lunar Orbit: ISRO
Mi A3 Price in India Spotted on Amazon Ahead of Tomorrow's Launch