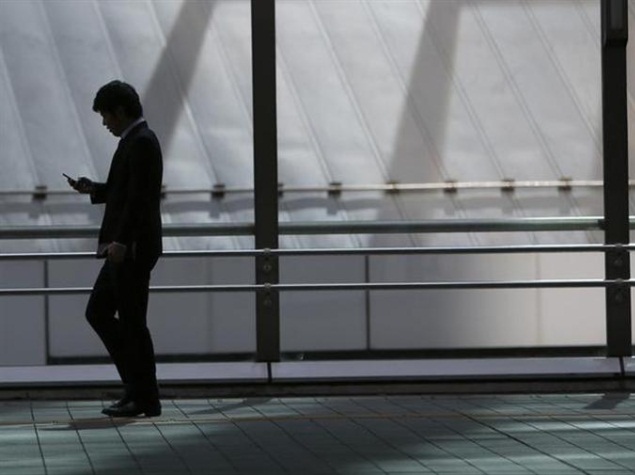 Rural subscriber base for GSM telephony services grew marginally to 300.63 million users in May this year compared to the previous month, industry body COAI said on Wednesday.

The all-India GSM rural subscriber figures grew 1.1 percent with the addition of 3.47 million new subscribers from a user base of 297.16 million in April, according to the data released by Cellular Operators' Association of India (COAI).

The country's largest telecom operator Airtel added the highest number of subscribers in May at 1.43 million, taking its rural user base to 96.18 million.

According to sectoral regulator Trai, total number of rural subscribers stood at 377.73 million as of March 2014.

Rural users accounted for 40.49 percent of total telephony base in India.

Rural teledensity (number of telephones per 100 people) was 43.96, the Telecom Regulatory Authority of India (Trai) said.

Trai further said private operators had a share of 89.44 percent of the rural telephony market, while public operator BSNL had 10.56 percent share.

The other public telecom operator, MTNL, operates in only two metro cities of Delhi and Mumbai.