Government Has Over 7400MHz Spectrum Available for Telecom Services: Sinha 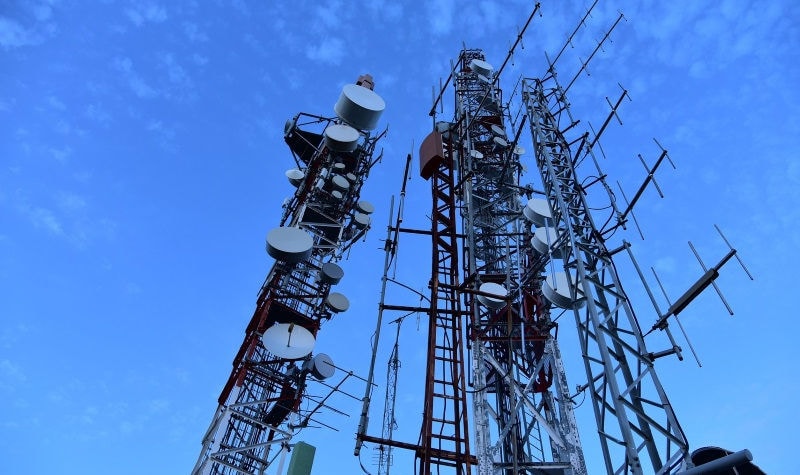 The government has 7446MHz of spectrum available for telecom services, of which over 80 percent is in two new spectrum bands identified for mobile telephony, Communications Minister Manoj Sinha informed the Lok Sabha on Wednesday.

Responding to a query on use of radiowaves for 5G services, Sinha said the standardisation for 5G technology is expected to be completed around 2020 after which the frequency bands, already auctioned, can be utilised for its deployment.

The spectrum in 700MHz was put for auction in 2016 but it could not find any taker at price of over Rs. 11,000 crores per MHz fixed by the government. It is considered to be most suitable spectrum for 4G services.