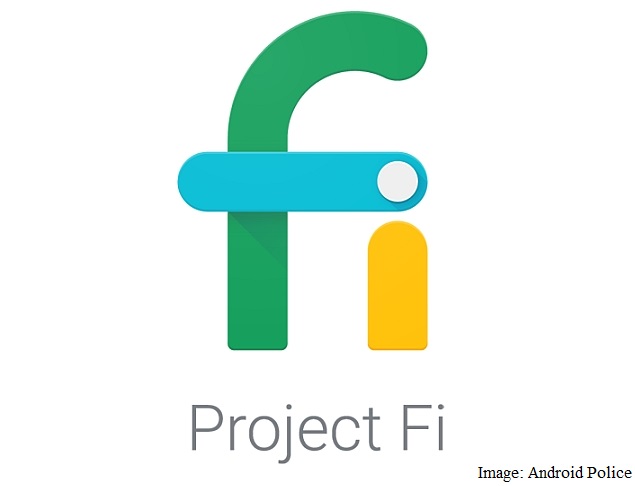 While Google during MWC 2015 already revealed its plans on offering cellular service to users, we now have got some insight as to how the service might work, with details gleaned by a leaked Google app codenamed Tycho.

The app, spotted in an unofficial Nexus 6 firmware image (version LVY47H), mentions "Project Nova", the codename for the MVNO service and also reveals a new codename for the service - Project Fi, which Android Police believes is a temporary name for now and would be named Google Wireless by the time it gets launched. On digging through the text strings of the Tycho app, references to account activation and number porting has been found.

Furthermore, the app seems to appear similar with those offered by other carriers. Paying of bills, managing usage, adjustment of plan details, are some of the features of the app. Tycho is also said to include the ability to activate a service and request for a new number.

Additionally, the leaked app indicates Google's plans to give Project Fi users the ability to create their own data plan by deciding how much data they will use in a month. If they exceed the amount, they will be charged the same flat rate (no extra overage charges) per additional gigabyte (GB) of data usage. If users consume less than the allocated amount of data, they will be refunded the balance in the form of credit. Calling and texting US numbers is said to free, while a small fee charged for international communications similar to the rates currently charged by Google Voice.

The Google MVNO service is said to support multiple lines and shared data. Adding each line will add to the monthly bill and all devices can access to the same pool of data. Support for data-only service is also seen for tablet devices. Also spotted is the ability to switch phones on the network with just one button that allows users to divert their calls and texts to another phone.

Notably, a leak from January hinted Project Nova to have locked horns with two carriers - Sprint and T-Mobile for data. In-line with the leak, the Tycho app makes reference to both the carriers and also auto-switching capabilities.

Another minor feature said to be included in Project Fi is the porting of Google Voice numbers to the service. Evidence has also been spotted in the app that Google will allow Project Fi customers to finance Nexus 6 smartphones. The apk teardown also revealed Google might track a user's call history and use the information to offer more related ads, however, Google is also seen to prominently provide an option to turn it off.

Google, has not confirmed any of the details mentioned above or the launch date of the service as of now. Nevertheless, the Project Fi or Google Wireless is speculated to see the light of the day at the Google I/O 2015 conference in June.

We Played GTA V on PC, Here's What You Need to Know
Xiaomi Says Lost More Than Half Its Power Bank Sales in 2014 to Counterfeiters