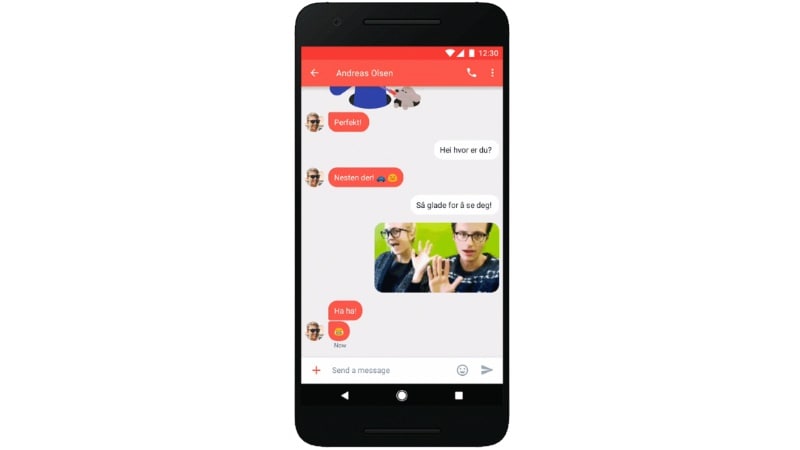 Alphabet Inc's Google said on Thursday it partnered with Telenor ASA to roll out Rich Communications Services (RCS), an upgraded messaging service, to the Norwegian telecoms company's subscribers in Asia and Europe. The messaging service includes features such as group chats, photo sharing and read receipts among other things, Google said in its official blog.

" Today, we're excited to announce that we're partnering with Telenor to enable the launch of RCS messaging to their 214 million subscribers across Europe and Asia, including Norway, Denmark, Sweden, Hungary, Montenegro, Serbia, Bulgaria, Pakistan, Myanmar, Bangladesh, Thailand, Malaysia and India. Subscribers will have access to advanced messaging features as a standard part of their Android device," Google said.

Google said these features would come as standard on its Android operating system.

Telenor subscribers, who already have Google's Messenger app on their phones, would gain access to RCS services automatically through an app update, Google said.

The Internet giant said it plans to roll out RCS in more countries in the coming months. Telenor said it has had a long-term strategic partnership with Google and has supported RCS being rolled out as widely as possible.

"Partnering with Google for RCS at a group level is another step in this direction as it enables us to launch RCS in our respective markets," a spokeswoman said.