Google has reportedly dismissed the claims. 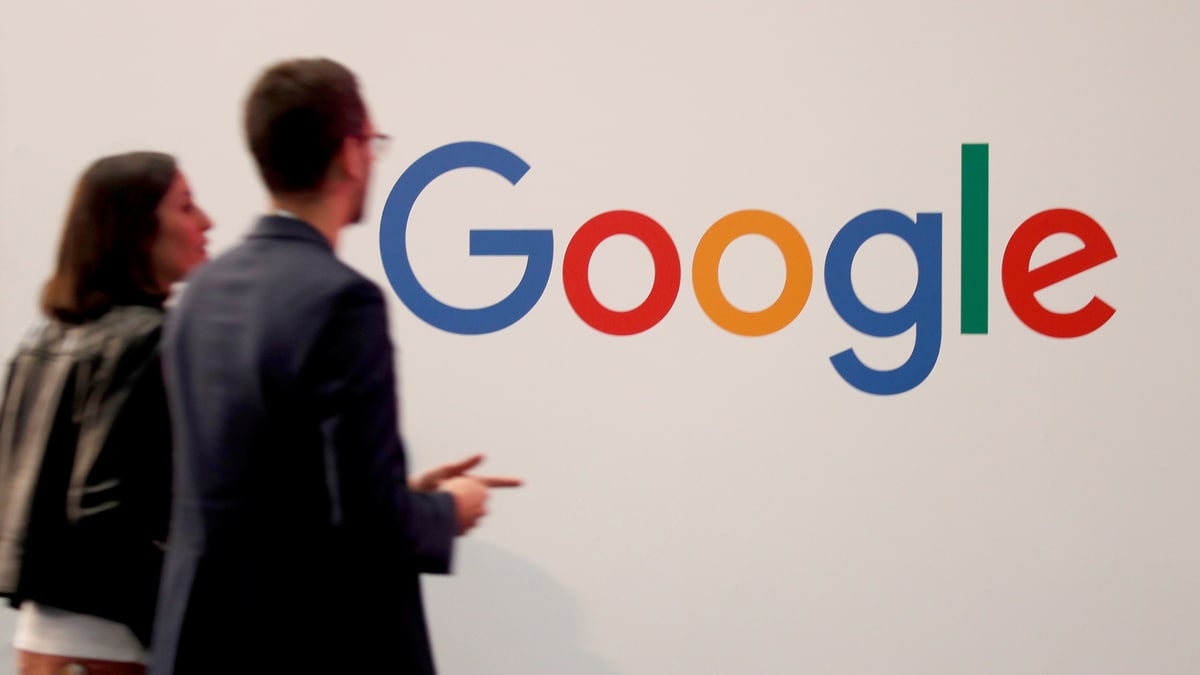 Search engine giant Google is exploring to help create a fourth wireless carrier in the US, even as carrier majors Sprint and T-Mobile battle to get their merger cleared with federal and state authorities. The search giant has denied the report however.

Alan Mulally, a former chief executive at Ford Motor and a current Alphabet director, has recently been in discussions with satellite-TV giant Dish Network about a plan to create a fourth US telecom player, the New York Post reported on Sunday citing sources.

"The idea is for Alphabet-owned Google and Dish to launch a new wireless giant with the help of assets acquired from T-Mobile, which is now under pressure from the Department of Justice to aid such a project in order to get clearance for its $26 billion merger with Sprint, according to sources close to the situation," the report added.

However, the Internet giant has reportedly dismissed the claims.

"Google is not having any conversations with Dish about creating a wireless network" the New York Post quoted a Google spokesman as saying who declined to comment whether Mulally was speaking to Dish.

Meanwhile, carrier majors Sprint and T-Mobile are struggling with their $26.5 billion merger as there are three final hurdles to clear.

One is approval from the California Public Utilties Commission, another is a lawsuit filed by 14 state attorneys general in an attempt to block the deal, and the third bar to clear is obtaining Justice Department approval, according to the PhoneArena.