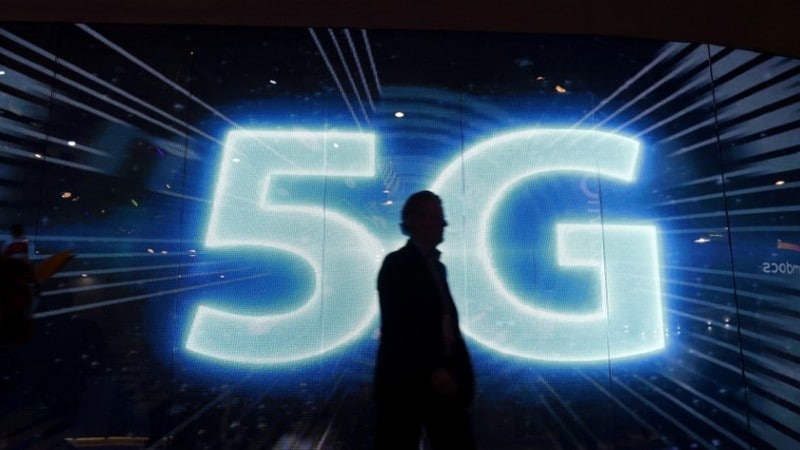 German mobile phone operators will not be required to allow national roaming when they roll out 5G services, the country's network agency said in a document, which could make it harder for new entrants to take on the incumbent providers.

The auction for the 5G, or fifth generation, spectrum licences in Europe's largest telecoms market is planned for early 2019 and details are being closely-watched to determine whether smaller contenders will have a realistic chance to compete with the established players.

The three existing operators - Deutsche Telekom, Vodafone, and Telefonica Deutschland - have pushed back against calls from potential entrants and the German cartel office for auction terms that would lower barriers to entry.

But there are concerns among industry analysts that market concentration has left Europe's largest economy lagging its rivals in the race to build network-dependent connected factories or put self-driving cars on the road.

Germany's antitrust regulator last week called for a fourth mobile operator to enter the market for the 5G auction, rebutting arguments from the "Big Three" that more competition would hit investment.

The proposed terms for the 5G auction, laid out in a document from network agency Bundesnetzagentur (BNetzA), do not include a binding commitment to allow national roaming - which would let a new entrant rent network access where it lacks coverage - a key demand of smaller player United Internet, which is considering bidding.

Without the roaming commitment the incumbent operators can choose whether or not they want to allow the new entrants access to their networks, for example, in rural areas.

The proposed terms, which will be discussed by BNetzA's advisory board on September 24, also foresee that at least 98 percent of German households need to be supplied with a high-speed connection of 100Mbps by the end of 2022.

At least 50Mbps must be available for busy regional and long-distance railroad traffic lines.

"The coverage obligations may not be not quite as extraordinary as BNetzA describes them but at first sight do impose material capex requirements on the network operators, in our view," Jefferies analysts wrote in a note.

Asked about auction proceeds, BNetzA president Jochen Homann told German paper Handelsblatt that the government was unlikely to generate proceeds in line with those from the UMTS, or 3G, auction in 2000, which amounted to EUR 50 billion ($58 billion or about Rs. 4.1 lakh crores).

Deutsche Telekom, late on Thursday, said it expected the BNetzA to refrain from further regulatory interventions into the mobile phone market, adding the proposals were counterproductive.