Germany Drops Probe Into Alleged US Tapping of Merkel Cellphone 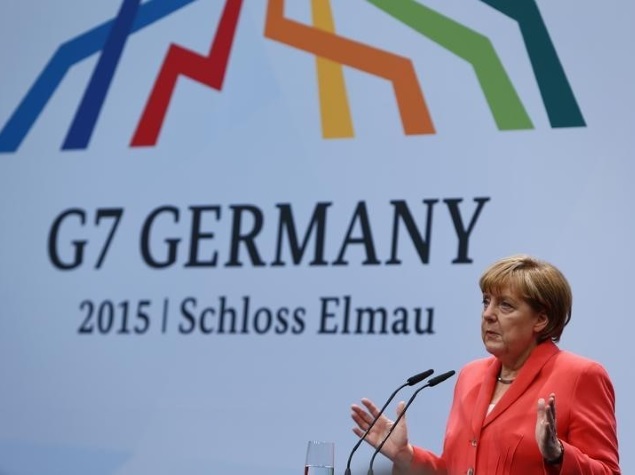 Germany's chief prosecutor has dropped a probe into the alleged tapping of Chancellor Angela Merkel's mobile phone by US intelligence agencies, his office said Friday.

"The Chief Federal Prosecutor has closed the investigation over suspected spying on a mobile phone used by the chancellor by US intelligence services ... because the allegation cannot be proven in a legally sound way under criminal law," it said in a statement.

Media reports in October 2013 said that among the targets was Merkel's mobile phone, a claim Washington appeared to confirm later when the US government said her cellphone was no longer a target.

However, the German prosecutor's office said Friday that the US comments did not legally amount to proof of past spy activity.

"The vague statements made by leaders of the United States of America on a possible monitoring of mobile telecommunications of the chancellor by a US intelligence service ('not any more') are not sufficient for a description of the activities," the prosecutor's statement said.

"The remarks, which were interpreted by the public as a general admission of guilt, do not absolve (prosecutors) from gathering solid evidence in line with the requirements of the criminal code."

It also said that "the documents published by the media so far, derived from Edward Snowden, contain no solid legal evidence of monitoring of the chancellor's mobile phone".

Privacy issues are particularly sensitive in Germany, as bitterness lingers over mass state spying on citizens by the Stasi secret police in former communist East Germany where Merkel grew up.