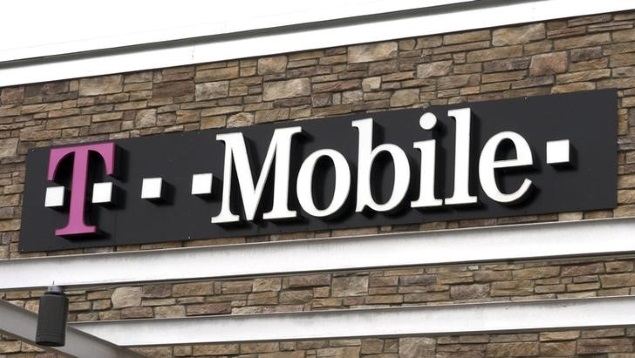 French low-cost telecom operator Iliad SA is gearing up to bid for a "significantly larger" stake in T-Mobile US Inc than it previously sought for in July, a Bloomberg report said, citing people familiar with the matter.

Iliad, which had initially proposed buying a 56.6 percent stake in Deutsche Telekom AG's U.S. unit, is still prepared to offer about $33 for each T-Mobile share, the Bloomberg report said on Thursday.

Executives at Deutsche Telekom, which owns 66 percent of the fourth-largest U.S. carrier, feel that a minimum of $35 per share would be a fairer price for T-Mobile, the report cited two people as saying.

Sprint Corp, which in August dropped its bid to acquire T-Mobile, had agreed to pay $40 per share under the broad terms of an agreement worked out with Deutsche Telekom.

Iliad has set a mid-October deadline to decide whether to improve its bid or walk away, sources had told Reuters earlier in September.

Deutsche Telekom, which makes about a third of its sales and a fifth of core profits in the United States, has tried to sell T-Mobile twice since late 2011 because it sees it as too small to compete with market leaders Verizon Communications Inc and AT&T.