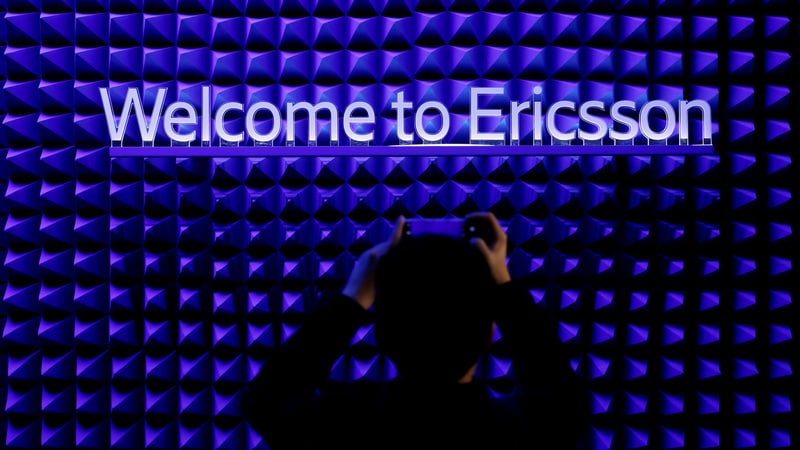 The Swedish supplier of network equipment said in a statement that the 5G network, launched in 54 cities in Switzerland, had been switched on just after midnight on April 17, after Swisscom secured a license to operate a 5G network in the country.

Ericsson made the announcement as it reported a first quarter net profit of SEK 2.4 billion ($260 million, EUR 230 million), compared to a net loss of SEK 725 million in the corresponding quarter a year ago.

"To date we have publicly announced commercial 5G deals with 18 named operator customers, which, at the moment, is more than any other vendor," Ekholm said in a statement.

Ekholm also said that as 5G technology was being rolled out, the company would continue to incur costs for field trials and they were expecting large-scale deployments of 5G to begin in parts of Asia by the end of 2019.

"Combined, this will gradually impact short-term margins but strengthen our position in the long term," he said.

Shares in Ericsson traded up more than three percent on the Stockholm stock exchange following the release of the earnings report, hitting a four-year high in early trading on Wednesday.

Ericsson, one of Chinese telecom giant Huawei's main rivals in the 5G market, said earlier this year it hadn't felt any effects from US pressure on countries to ban Huawei's equipment amid fears that it could compromise the security of the mobile phone networks.