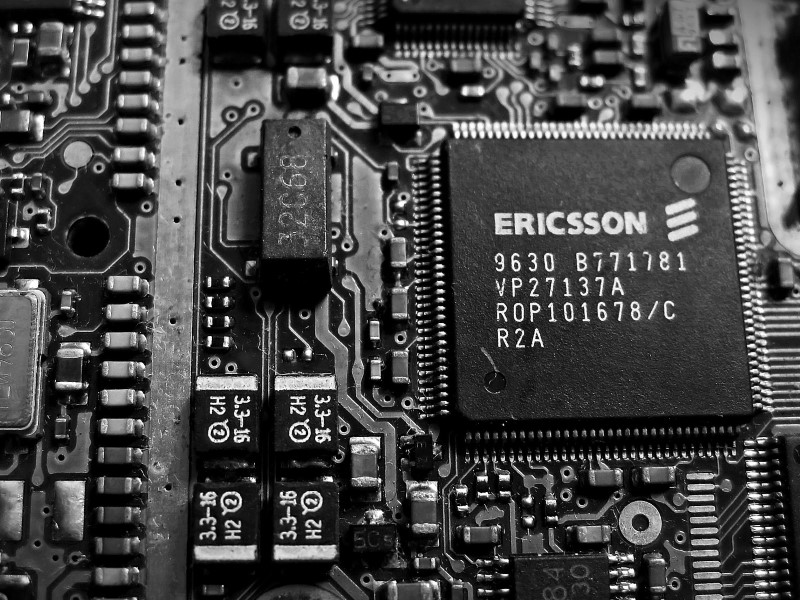 But net sales were down two percent year-on-year at SEK 52.2 billion, below market expectations of 54.4 billion as forecast by a Bloomberg poll of analysts, while like for like sales slipped one percent.

Ericsson added it would target structural changes by expanding an existing nine billion kronor global cost and efficiency programme to bolster efficiency and growth after a quarter-on-quarter fall in sales growth adjusted for comparable units and currency.

Ericsson, the world's leading maker of telecoms equipment excluding handsets, said it would continue to seek efficiency savings beyond those of 500 million kronor achieved in Q1.

"We are confident in our ability to achieve net annual savings of nine billion kronor during 2017 compared with 2014," the group said in highlighting three focus areas for 2016 - core business, improved profitability in targeted growth areas and improved cost and efficiency.

Structural changes and greater efficiency would, the company concluded, create a "more fit for purpose" organisation ready to thrive on the challenges of 5G and cloud-based services.