DoT May Push Back Auction Date on Telcos' Demand 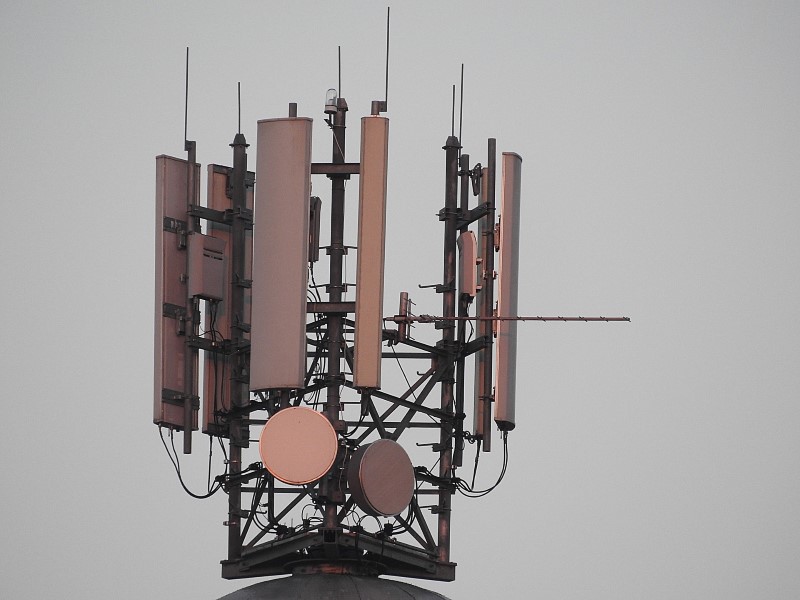 Telecom companies on Saturday sought deferment of the mega spectrum auction by a day or two so as to provide more gap between the trial session and the actual start of bidding.

The Department of Telecommunications (DoT) has said it will consider the suggestion favourably.

According to the auction timetable outlined in the bid document called the NIA, the mock auction is slated for September 26 and 27, while the auction commences from September 29, leaving only a day between the two events.

At the pre-bid meeting today, where DoT officials interacted with operators to clarify doubts pertaining to the upcoming auction, telcos said that the mock drill and the actual auction were cutting too close.

A representative of leading mobile operator also said that it is a big auction and should start from an auspicious day and not on September 29, which falls during the 'Shradh' rituals to pay homage to ancestors and people generally abstain from starting new work.

They were of the view that auctions should commence at least three days after the mock exercise is conducted.

Speaking to the operators, PK Mittal, DDG, Access Services at DoT said, "You send us proposal...we will consider it."

The pre-bid conference was attended by representatives of various companies including RCom, Bharti Airtel, RJio, Idea, Vodafone, and Telenor amongst others.

In the bidding round for the country's biggest-ever spectrum auction, mobile radiowaves worth Rs. 5.63 lakh crores at the base price value will be put up for sale.

The government expects to raise at least Rs 64,000 crore from the auction of about 2,354.55MHz of spectrum and Rs. 98,995 crores from various levies and services in the telecom sector this financial year.

This is the first time radiowaves in 700MHz band will be put up for auction. This band is considered to be the most premium of all, as cost of providing service in it is one-third cost of 3G service in 2100MHz band.

The 700MHz band alone has potential to fetch bids worth Rs 4 lakh crore if all spectrum in it gets sold at the base price, although most telecom analysts have predicted a muted response in this band given the exorbitant pricing.

Soon after the NIA was issued, Edelweiss said in its report that it does not expect meaningful participation in 700MHz spectrum band due to high reserve price and relatively nascent 4G ecosystem.

Deutsche Bank's report also said it does not expect any sale of spectrum in the 700MHz due to its high price.